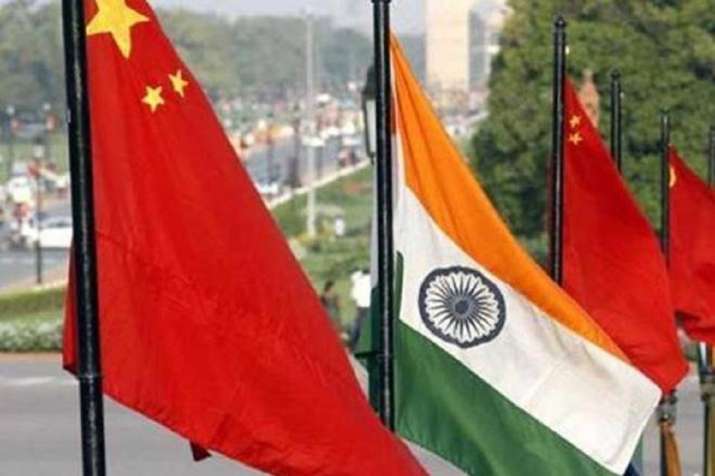 
As many as 20 Indian Army personnel including a colonel were killed in a fierce clash with Chinese troops in the Galwan Valley in eastern Ladakh on Monday night, the biggest military confrontation in over five decades that has significantly escalated the already volatile border standoff in the region. The Army initially said on Tuesday that an officer and two soldiers were killed. But in a late evening statement, it revised the figure to 20 saying 17 others who “were critically injured in the line of duty and exposed to sub-zero temperatures at the standoff location succumbed to their injuries.”

Government sources said the Chinese side too suffered “proportionate casualties” but chose not to speculate on the number. It is the biggest confrontation between the two militaries after their 1967 clashes in Nathu La when India lost around 80 soldiers while over 300 Chinese army personnel were killed in the confrontation.

The casualties take both sides into uncharted territory at a time when the government’s attention is focused on fighting the COVID-19 crisis that appears to be ballooning by the day.

China through its military action at Galwan in Ladakh has violated three key bilateral agreements — 1993, 1996 and 2013. All these agreements have been central to maintaining peace and tranquility on the disputed Line of Actual Control.

After 3 years, both sides had made it clear that their troops shall exercise self-restraint in the case of a faceoff. Breaching the agreement, the Chinese side did not show self-restraint, which was evident from the injuries sustained by the Indian soldiers during the clashes. At present, the clashes led to the martyrdom of 20 Indian soldiers.

“If the border personnel of the two sides come in a face-to-face situation due to differences on the alignment of the line of actual control or any other reason, they shall exercise self-restraint and take all necessary steps to avoid an escalation of the situation. Both sides shall also enter into immediate consultations through diplomatic and/or other available channels to review the situation and prevent any escalation of tension.”

The agreement, also for the first time in India-China rules of engagement, makes it clear that “neither side shall open fire or conduct blast operations within 2 km of the Line of Actual Control”. This is what led to a practice, where troops on both sides, never brandished weapons at each other and at most, indulged in a physical jostle.

“The two sides agree that they shall not follow or tail patrols of the other side in areas where there is no common understanding of the Line of Actual Control in the India-China border areas.”

China’s track record on adhering to agreed CBMs and protocols on the LAC has been poor in the past few years. Having agreed to establish a hotline between the two military headquarters in 2013, the Chinese side scuttled the proposal by saying its embassy in Delhi should be notified first in case the Indian side wanted to make a call. Then, there were differences on encryption codes and translation arrangements. As a result, a hotline is still to be operationalized despite positive noises from the Indian side.

Rajnath Singh a ‘caged parrot’, can resolve impasse if allowed to talk to farmers: Naresh Tikait

“Right To Silence Is Virtue In Noisy Times”: Facebook Boss To Supreme Court