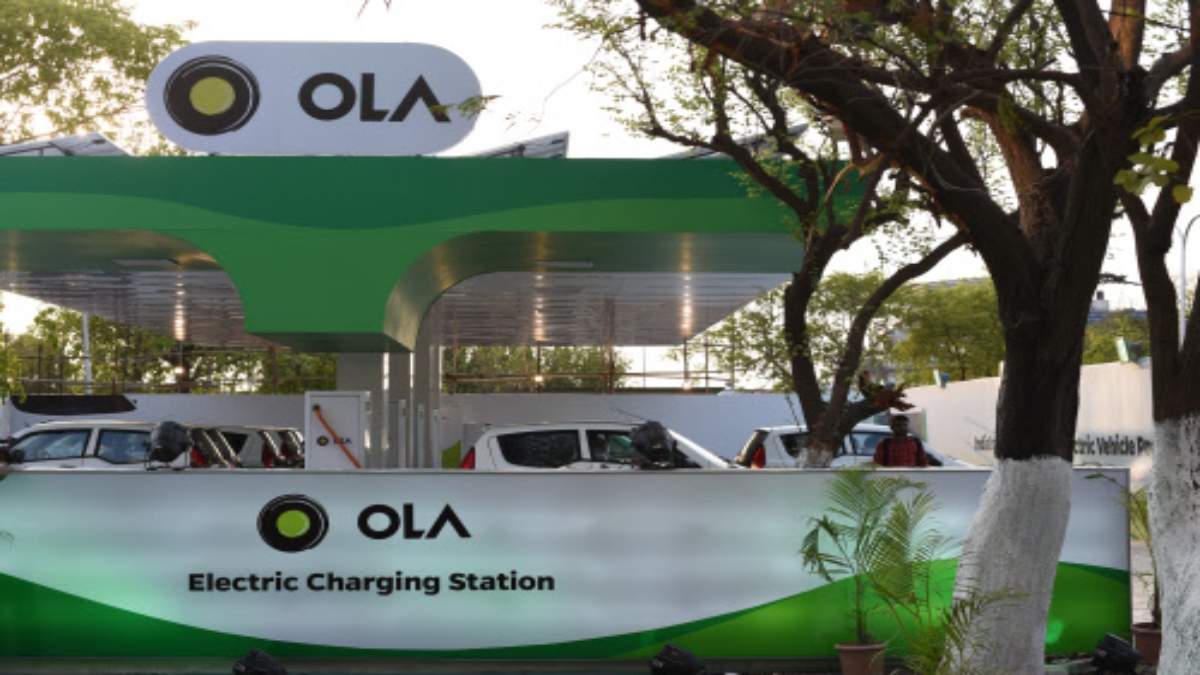 New Delhi: Softbank-backed Ola on Monday announced that it has signed a memorandum of understanding (MoU) with the Tamil Nadu government to set up what it claims to be the ‘world’s largest scooter manufacturing facility’ in the state.

The ride-hailing firm will invest about USD 327 million (INR 2,400 Crore) in setting up the factory which would result in the creation of almost 10,000 jobs. The factory will have an initial production capacity of 2 million electric vehicles per annum and will produce Ola’s upcoming range of two-wheeler products starting with Ola’s electric scooter.

“We are excited to announce our plans to set up the world’s largest scooter factory. This is a significant milestone for Ola and a proud moment for our country as we rapidly progress towards realising our vision of moving the world to sustainable mobility solutions across shared and owned mobility,” said Bhavish Aggarwal, Chairman and Group CEO of Ola, in a statement.

Ola plans to launch an e-scooter simultaneously across India and several European markets by January next year.~

He further added, “This will be one of the most advanced manufacturing facilities in the world. This factory will showcase India’s skill and talent to produce world-class products that will cater to global markets.”

The new factory would also cater to customers in Europe, Asia, and Latin American among other markets, the company said in a statement.

Ola has been making rapid strides in the electric two-wheeler segment. In May this year, the company announced the acquisition of Etergo BV, an electric scooter OEM, based out of Amsterdam, the Netherlands to mark its entry into the premium electric two-wheeler market, both globally and nationally.

Founded in 2014, Etergo has developed an all-electric ‘AppScooter’ that uses swappable high energy density batteries to deliver a range of up to 240 km.

The company will be striving to carve out space in the segment which is currently driven by the likes of Hero Moto, TVS Motor and Bajaj Auto, who have decades of experience in the two-wheeler space, as well as with startups like Ather Energy and Okinawa Scooters.

According to media reports, Ola plans to launch an e-scooter simultaneously across India and several European markets by January next year. The e-scooter is expected to be priced competitively against the current petrol scooters, as the company looks to tap into the 20 million units-two wheeler market in India.

The electric scooter, initially manufactured at a facility in the Netherlands, will be sold in India as well as Europe.

Ola Electric has also planned to set up extensive charging and swapping networks around the country and is currently running several pilots to deploy electric vehicles and charging solutions across cities with a focus on two and three-wheelers.

Earlier this year the ride-hailing major announced plans to hire over 2,000 people for its electric business. Recently, the company also roped in General Motor Veteran Jose Pinheiro to head its global manufacturing and operations.

OTP Troubles? Here’s Why You May Not Be Receiving SMS Messages Today