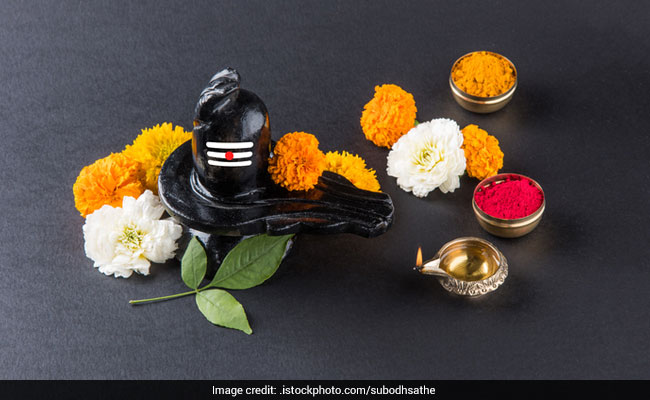 Shravan Purnima 2020: One of the most auspicious days in the Hindu calendar, Shravan or Sawan Purnima, is being observed by devotees of Lord Shiva today. This year Shravan Purnima assumes even more significance as it coincides with Sawan Somwar – a day dedicated to Shiva. Sawan Somwar is observed on every Monday in the month of Sawan, which corresponds to July-August.

On Shravan Purnima, a key puja is performed at the Amarnath shrine in south Kashmir. This year Amarnath Yatra was cancelled due to the coronavirus pandemic but all rituals were held at the shrine. The traditional ‘Pratham Pooja’ or the first prayer was done in early June when the annual pilgrimage to the shrine of Amarnath starts. Shravan Purnima marks the end of the puja.

Mahant Deependra Giri, the custodian of the holy mace of Lord Shiva, along with few others travelled from Srinagar to Amarnath shrine on Monday by a helicopter. Only a few people were allowed to accompany the Mahant due to COVID-19 restrictions. The rituals are performed while Vedic hymns are chanted during the puja at the holy shrine. According to scriptures, Lord Shiva recounted the ‘Amar Katha’ (the story of immortality) to Goddess Parvat at this time.

On Shravan Purnima devotees observe a special fast and offer prayers at Shiva temples. Sawan is significant not only for festivals, but for farmers as well as the month starts with the first showers of the monsoon season. The month also marks the beginning of the Chaturmas or the four holy months of the Hindu calendar. During these months most of the important festivals like Teej, Raksha Bandhan, Navratri and Diwali take place. This year Sawan began on July 6 and ends on August 3, with Shravan Purnima.