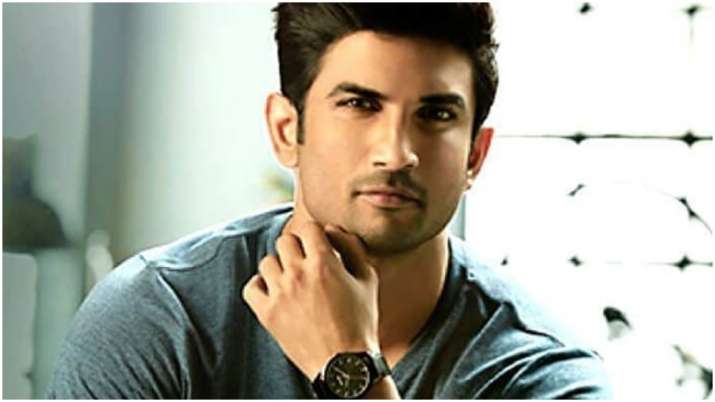 
Centre has informed the Supreme Court that the case involving the death of famous Bollywood star Sushant Singh Rajput will be handed over to the CBI. The Centre has taken this step on the recommendation of the Bihar authorities. Bihar CM Nitish Kumar, on Tuesday evening, had also requested a transfer in investigation in the hands of the CBI.

A notification issued by Bihar Government read, “The Governor of Bihar is pleased to accord his consent to exercise of powers and jurisdiction to the whole of Bihar and other places related to the case to the members of Delhi Special Police Establishment to Investigative and enquire into the case related to the death of Bollywood actor Sushant Singh Rajput.”

Solicitor General Tushar Mehta, representing the government told the apex court that the investigation was being handed over to the CBI.

Bihar governor has suggested that the CBI should further investigate, supervise and inquire into the case registered in Patna by Sushant Singh Rajput’s father KK Singh. Singh, earlier this month, filed an FIR at Rajiv Nagar Police Station in Patna accusing Sushant Singh Rajput’s girlfriend Rhea Chakraborty and her family of abetment of suicide.