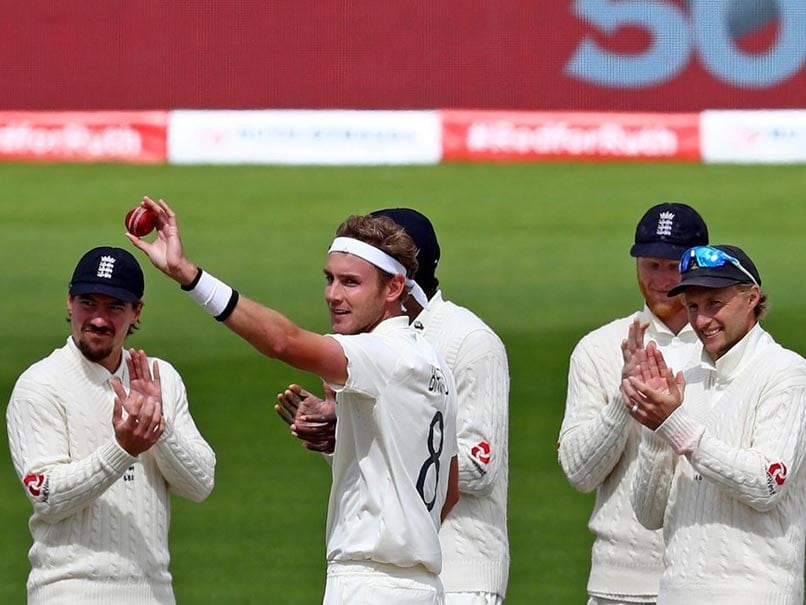 
England beat the West Indies by 269 runs on Tuesday to claim the third Test at Old Trafford and clinch the series. England took the series 2-1 to regain the Wisden Trophy they lost in the Caribbean last year. England paceman Stuart Broad became the seventh bowler to take 500 Test wickets as the West Indies, set 399 for victory, collapsed to 129 all out in under 38 overs. Broad, controversially left out of West Indies’ win in the series opener, ended the series Test when he had Jermaine Blackwood caught behind for a match haul of 10-67.

Fellow paceman Chris Woakes had innings figures of 5-50 from 11 overs.

England’s victory, in the finale of a series that marked international cricket’s return from the coronavirus lockdown, also saw Ollie Pope make 91 in their first-innings 369 that featured Broad’s dashing 62 at No 10.