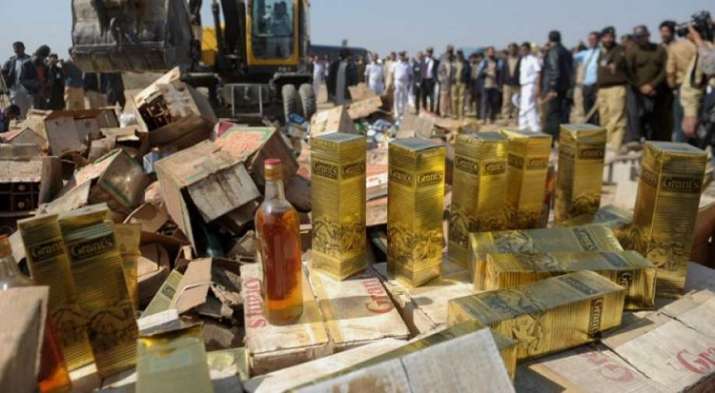 At least 86 people have died in the hooch tragedy in Punjab. About 100 raids were conducted in three affected districts of Amritsar Rural, Gurdaspur and Tarn Taran as part of a massive crackdown on Saturday. With 17 more arrests, the number has gone up to 25. Meanwhile, Punjab Chief Minister Amarinder Singh ordered the suspension of, and inquiry against, seven Excise and Taxation Officers and Inspectors, along with two DSPs and four SHOs of Punjab Police. He has also announced Rs 2 lakh ex-gratia compensation to each of the families of the deceased, most of whom are from Tarn Taran, which accounts for 64 deaths, followed by Amritsar Rural (12) and Gurdaspur (Batala) (11).

PUNJAB HOOCH TRAGEDY: WHAT HAS HAPPENED SO FAR

UP: Priest booked for raping minor on pretext of teaching