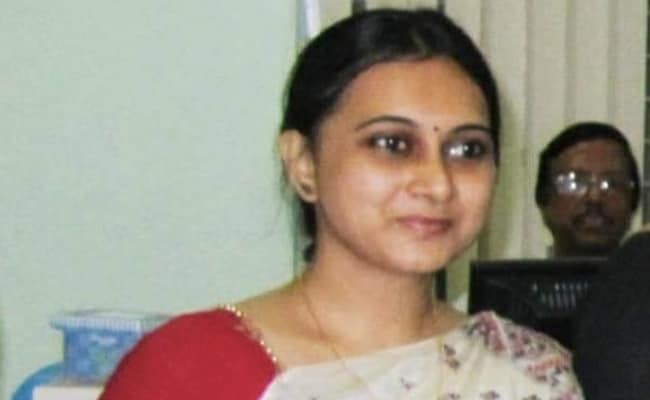 Debdatta Ray had been in-charge of trains carrying migrants into Hooghly district.

A government official working on the frontlines of West Bengal’s fight against coronavirus died on Monday morning due to the highly infectious illness, leaving behind a husband and a four-year-old son.

Debdatta Ray, the 38-year-old deputy magistrate of Chandannagar subdivision in Hooghly district, reported Covid-like symptoms earlier in the month and was advised to quarantine at home which was in the Dum Dum area of north Kolkata.

She developed severe respiratory distress on Sunday and was rushed to Shramjibi Hospital in Serampore, where she lost the battle against Covid-19 the next morning.

Debdatta Ray had been in-charge of trains carrying migrants into Hooghly district in Bengal and the camps where they were housed upon arrival.

I, on behalf of the Govt of West Bengal, salute her spirit & the sacrifice she’s made in service of the people of #Bengal. Spoke to her husband today & extended my deepest condolences. May the departed soul rest in peace & lord give her family strength to endure this loss. (2/2)

She had been applauded for her humane and sensitive handling of the difficult situation.

On Monday, Chief Minister Mamata Banerjee expressed her condolences via Twitter, saying, “Grieved to hear about the untimely passing away of Debdutta Ray… A young WBCS (EXE Officer), she was at the forefront, fighting the pandemic and displayed outstanding devotion in discharge of her duties.”

Ms Banerjee has also reached out to Ray’s husband.

A resident of Lichu Bagan in Dum Dum, Debdatta Ray was an officer of the 2010 batch of West Bengal Civil Services (WBCS) and stationed as a Block Development Officer (BDO) at Purulia before transferring to Chandannagar as Deputy Magistrate. Colleagues are shocked and devastated at her passing.

Juniors have said she was the kind of officer who would not hesitate to make a cup of tea for them.