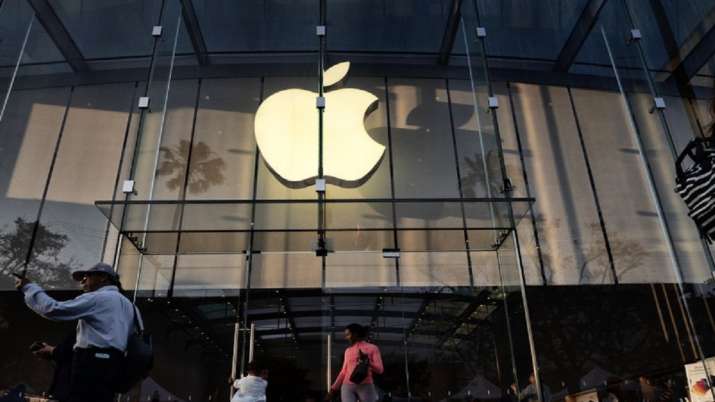 Apple’s iPhone contract manufacturer is eyeing India for re-location of its production lines from China, a move that may generate more than 55,000 jobs in the country and boost Make in India initiative. Apple currently assembles iPhones in India via contract manufacturer Foxconn and has recently manufactured the first iPhone 11 from its Foxconn plant situated near Chennai.

According to The Times of India report, Apple is likely to shift 6 production lines from China to India to cater to export demand of around $5 billion as well as serving to the domestic one.

Not only Apple will manufacture iPhones but it may also produce computers, tablets and laptops later, the TOI report said.

Already, Apple has been manufacturing iPhone XR in the country. With locally producing iPhones in India, Apple saves 20 percent tax that it is needed to pay as a part of the import duty.

Apple’s contract manufacturers have submitted proposals to avail benefits under the government’s Rs 50,000 crore production linked incentive scheme for boosting electronics manufacturing, sources said. According to proposals, the companies like Samsung Lava, Dixon and iPhone contract manufacturer looks to produce mobile devices and components worth over Rs 11 lakh crore in the next five years.

The proposals submitted by the companies to the Ministry of Electronics and IT to avail benefits of the Production Link Incentives (PLI) are expected to create 12 lakh employment opportunities — 3 lakh direct and around 9 lakh indirect jobs.

ALSO READ | In a major boost to Make In India, Apple begins production of iPhone 11 in Chennai

Govt announces Center of Excellence in gaming, will come into effect soon