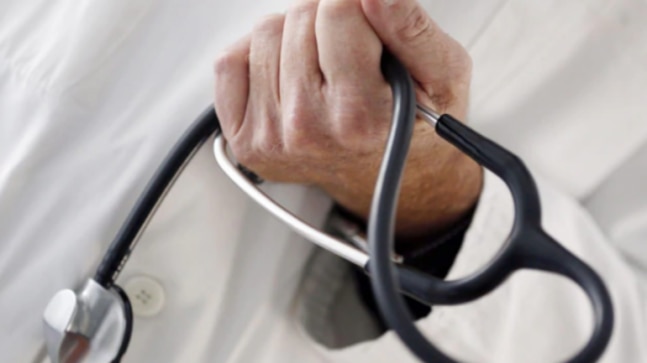 Of the two hospitals, in one it was found that a person shown to be admitted in the hospital, as an ECHS beneficiary, was found to be in New Delhi, not Amritsar.

Authorities believe that the hospital authorities along with some officials intentionally inflated number of patients admitted to misappropriate funds. (Photo: Reuters/Representational image)

In an anti-corruption drive under Chief of Defence Staff Gem Bipin Rawat, military authorities have discovered “gross misappropriation of funds” in two hospitals in Amritsar.

Both hospitals are part of the Ex-servicemen Contributory Health Scheme (ECHS).

Of the two hospitals, in one it was found that a person shown to be admitted in the hospital, as an ECHS beneficiary, was found to be in New Delhi, not Amritsar.

“As soon as the irregularity came to the notice of the inspecting authorities, an inquiry was ordered and they found the allegations to be correct. Formal action is being initiated against the hospital,” defence sources said.

In the other case, it was found that the number of patients admitted under the ECHS was exaggerated and the actual figure of patients was very low, sources added.

“Inquiry against the erring hospital has been initiated and prima facie, allegations have been found to be correct,” the sources said.

After a number of cases of corruption were brought to the notice of the government, Chief of Defence Staff General Bipin Rawat during his stint as army chief had initiated measures to enhance transparency and remove any possible corruption in the scheme.

It is also believed that due to nexus between officials and some hospitals, exaggeration in number of patients admitted, number of medical investigations and allotment of cases to particular hospitals was carried out.