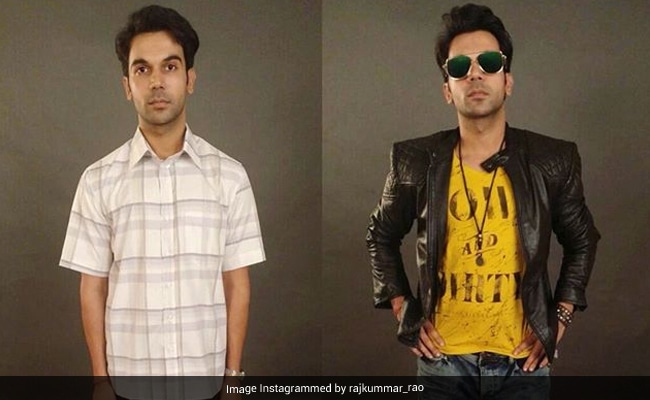 In the film, Rajkummar Rao played Pritam Vidrohi, who lived a simple life before Chirag (Ayushmann Khurrana) entered his life and asked him to meet Bitti (Kriti Sanon). Bitti thinks Vidrohi is the author of the book Bareily Ki Barfi and she’s smitten by him. Chirag, who wrote the book under the pen name of Pritam Vidrohi, is in love with Bitti and wants the real Vidrohi to make sure that Bitti detests him.

Bareily Ki Barfi was received well by the critics and it was a sleeper hit at the box office.

Meanwhile, Rajkummar Rao was last seen onscreen in 2019 film Made in China while he also appeared in Netflix movie Shimla Mirch. His upcoming project is Ludo co-starring Abhishek Bachchan and Aditya Roy Kapur.

His work-in-progress projects are Roohiafza with Janhvi Kapoor and Chhalaang.