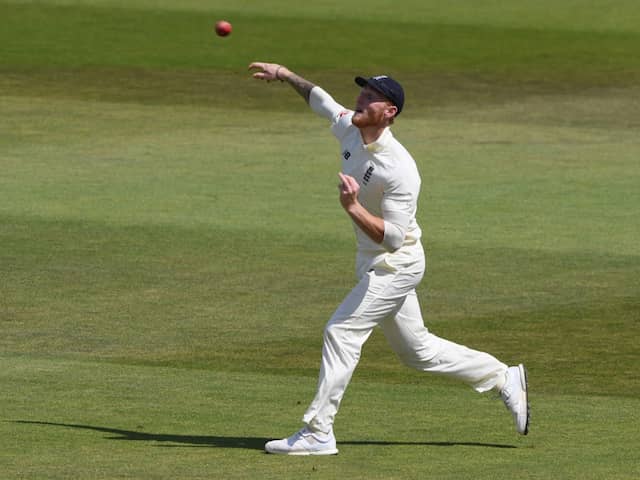 
After losing the first Test of the three-match series against West Indies, England’s stand-in skipper Ben Stokes said that captaincy did not change him as a player. West Indies chased down the total of 200 on the final day of the first Test to gain a 1-0 lead over the hosts in the three-match series. After the match, many people said that Stokes probably under-bowled himself in the second innings, but the all-rounder has clarified that the captaincy did not change him as a player. “I have thoroughly enjoyed the role (captaincy) that I had to play this week with Joe Root being at home. I found out about leading the side a while ago so I was looking forward to the opportunity,” Stokes said after the conclusion of the first Test.

“I have really enjoyed the responsibility of leading the team and making the decisions out there. Captaincy did not change me as a player whatsoever, when I had the ball in my hand, I operated in the same manner like I always do,” he added.

With the ball in hand, Stokes scalped six wickets in the first Test. From these six, four came in the first innings while two were taken in the second innings.

Stokes also managed to register 40+ scores in both the innings of the Test match.

The left-handed batsman scored 43 in the first innings, while in the second, he played a knock of 46 runs.

While chasing 200, West Indies were in a spot of bother at 27/3, but Jermaine Blackwood and Roston Chase steadied the innings for the visitors.

Jermaine Blackwood was dismissed for 95, but Jason Holder and John Campbell took Windies over the line by four wickets.

The second Test of the series will be played at Old Trafford from July 16.