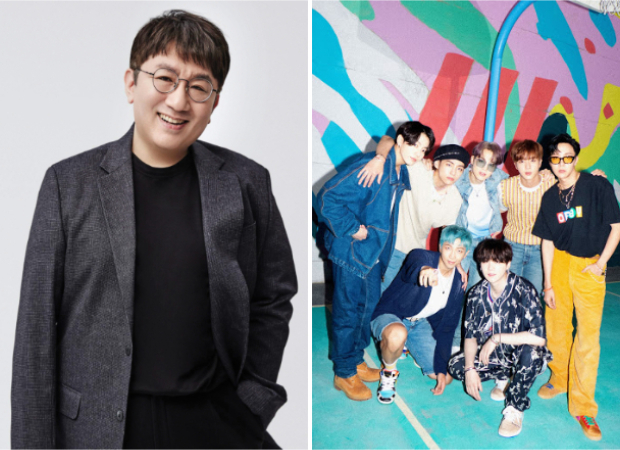 In 2020, Big Hit Entertainment (hereinafter referred to as “Big Hit”) recorded the best annual performance since its foundation, disclosing the preliminary figures of KRW 796.3 billion in sales, KRW 142.4 billion in operating profit, and KRW 86.2 billion in net profit. Despite the challenging environment due to the COVID-19 pandemic, its annual sales grew by 36% year-on-year while its operating profit and net profit increased by 44% and 19% respectively.

Big Hit also announced the 2020 Q4 results of KRW 312.3 billion in sales and KRW 52.5 billion in operating profit, recording 117% and 122% increase respectively compared to 2019 Q4. This also marks the most prominent quarterly performance since the company’s foundation.

Strong album sales and balanced growth in the business units played key roles in driving revenues. In 2020, Big Hit Labels artists, led by BTS, SEVENTEEN, TOMORROW X TOGETHER, and ENHYPEN, sold a total of 13.22 million copies (based on the Gaon Music Chart). Revenue from the album sales nearly tripled to KRW 320.6 billion. Big Hit acquired PLEDIS Entertainment in May and KOZ Entertainment in November last year, bolstering its multi-label system along with Big Hit, Belift Lab and Source Music.

Global fan community platform Weverse also showed steady growth. As of February 2021, Weverse has established itself as a “No.1 Global Fan Platform” by recording 25 million cumulative app downloads, and having global artists from major labels overseas join or set to join the platform.

Big Hit said, “Despite the COVID-19 situation, we were able to achieve the best performance ever based on the solid business structure. Our strategy is to keep expanding the scope of our business through inorganic growth, such as merger and acquisition, along with the continued growth of Big Hit Labels artists. We will continue to advance by cooperating with external partners in various ways in the future, including the recently announced acquisition of V LIVE through Weverse Company and strategic partnership with Universal Music Group.”

Javed Akhtar confirms that he wants to make a film based on Rakhi Sawant : Bollywood News – Bollywood Hungama