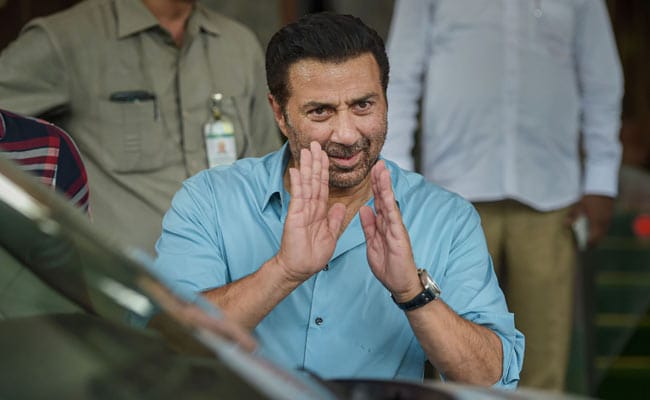 Sunny Deol claimed the kingpin of the tragedy had been operating from the Batala area for a long time.

BJP MP and actor Sunny Deol on Monday sought an impartial probe into the hooch tragedy in Punjab that claimed more than 100 lives.

In a letter to Chief Minister Amarinder Singh, Mr Deol dubbed the magisterial inquiry ordered by the state government into the incident as ”mere eyewash”.

“One and all in the country are saddened and concerned with the hooch tragedy that has taken away more than 100 previous human lives in Punjab,” Mr Deol said in the letter.

The Gurdaspur MP said the incident reflected the “total intelligence failure” of law enforcement agencies in gathering information on the ongoing spurious liquor trade, allegedly in connivance with some officials and “under the shelter of some powerful politicians of the ruling party”.

Citing media reports, Mr Deol claimed the kingpin of the tragedy had been operating from the Batala area for a long time.

“It is difficult to digest that she was operating without the knowledge and blessings of district administration or shelter of powerful politicians,” Mr Deol said.

“It also signals that the law enforcing agencies and district administration in connivance with politicians are working with hand in gloves with each other, probably to plough monetary gains, while playing with the lives of innocent citizens,” he said.

Ordering a magisterial enquiry will be an “eyewash” and serve no purpose unless a full-fledged “free and fair and impartial” investigation is made, officials and culprits are booked and stringent action is taken against them, Mr Deol said.

Row Over Who Represents Coup-Hit Myanmar At UN