Since Rafale fighter jets will form the tip-of-the-spear of Indian Air Force’s offensive power, it’s fitting that our air warriors be given new patches that they will proudly wear on their uniforms. Symbolism holds a great place in Indian armed forces which have a proud tradition and rich history.

The new patches that have been designed will be worn by Rafale pilots on the shoulder and chest.

The design of the patches has retained the old school essence of the historical Golden Arrow Squadron. There are two patches, one is circular and another is a silhouette of Rafale fighter jet. 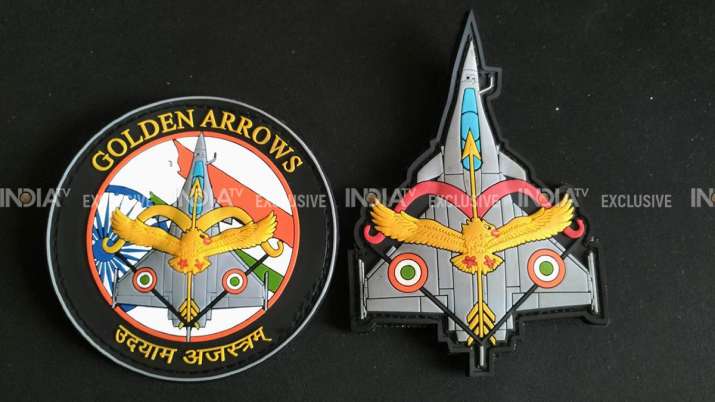 Both the designs have the logo of the Golden Arrow unit along with ‘Himalayan Eagle’ in the middle. Colours of the Indian flag have been used in the patches as well.

This brand new Golden Arrow patch was worn by Defence Minister Rajnath Singh when he did a sortie in Rafale fighter jet last year. Group Captain Harkirat Singh, who is the commanding officer of the 17th squadron, also wore the patch. 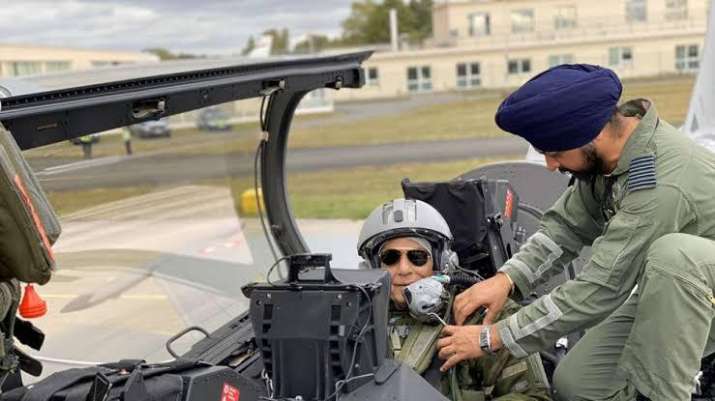 These Rafale patches were designed last year during the resurrection of 17 Squadron “Golden Arrows”. The task of making these patches for the squadron was given to Saurav Chordia.

“Though I have been into designing for a long time, this assignment was something special for me as it was about the first IAF Rafale Squadron, and it is also one of my favourite aircrafts,” says Chordia.

Around 120 pilots, technical staff and other crewmen have been trained in France to be part of the glorious 17th squadron that is being resurrected.