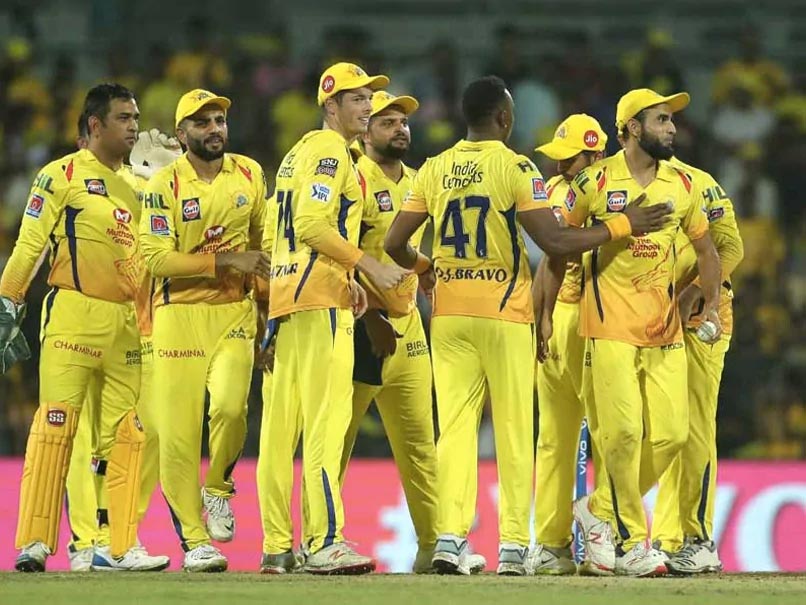 
The Indian Premier League shifting its base to the United Arab Emirates for the 2020 edition may prove to be a blessing in disguise for at least 50 unheralded cricketers, who are set to travel with the eight teams as “exclusive” net bowlers. At least three franchises, Chennai Super Kings, Kolkata Knight Riders and Delhi Capitals confirmed that they are preparing a roster of net bowlers. The list comprises mostly first-class, U-19 and U-23 state level cricketers who will get to bowl to the likes of MS Dhoni, Suresh Raina, Rishabh Pant for close to a month.

The convention all these years has been using local bowlers for nets apart from the junior fringe players but the strict bio-security measures for the tournament means that all franchise will have to arrange for quality bowlers during practice sessions.

While BCCI has capped the squad strength (players) to 24, the franchises have not been specified contingent volume which will vary from team to team but it could be safely assumed that most of the eight sides will not avail any local net bowlers.

“If all goes well, we are planning to take around 10 bowlers exclusively to UAE for the practice sessions. They will be accompanying the team and will remain till the tournament starts,” Chennai Super Kings CEO Kashi Vishwanathan told PTI on Tuesday.

The Kolkata Knight Riders also confirmed that they will also have 10 net bowlers in their roster, likely to be handpicked by former Mumbai captain and their academy coach Abhishek Nayar.

“It will be a blend of players of who have played Ranji Trophy while some of have played U-23 and U-19 natational level tournaments,” someone who is privy to developments in the KKR camp informed.

The Delhi Capitals are also taking around six net bowlers who will be a part of the team’s “bio bubble”.

“They will be staying with the squad and will travel with the team for the net sessions,” a franchise source said.

The Rajasthan Royals are also on course to finalise the number of net bowlers they will carry. Royals as well as Royal Challengers Bangalore can fly out bowlers from their own respective academies.

“Someone like former India U-19 Aditya Thackeray could gain a lot if RCB decides to take him for net sessions where he can bowl to a Virat Kohli. Aditya is a part of RCB developmental squad,” a senior talent scout of a franchise said.

It is expected that there will be a healthy number of spinners in overall net bowlers’ list.

“On slow Dubai tracks, it will be important that teams stack up their line-up with more spinners especially for humid conditions. You will see a lot of left-arm spinners and wrist spinners who have played a decent level cricket being included apart from the pacers,” the talent scout said.