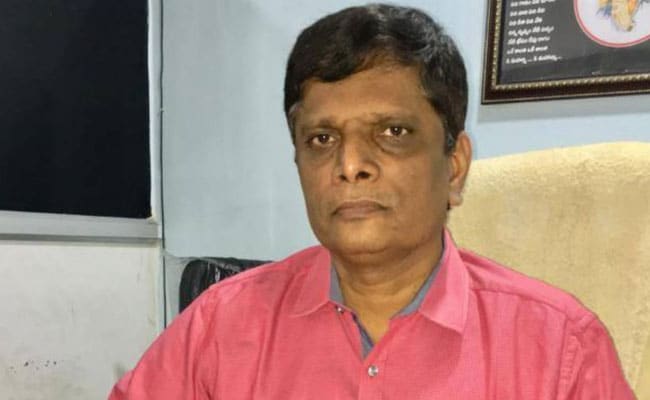 Prominent child rights activist Achyutha Rao died Wednesday afternoon after losing his battle with the COVID-19 virus at a private hospital in Hyderabad. He was 58 years old.

Mr Rao was actively involved in rescuing hundreds of children from child labour in factories, hotels and private homes in which they were, literally, held captive, across Telangana and Andhra Pradesh.

A one-man army, Mr Rao also took on the powers-that-be in questioning those whom he thought were harming the rights of children, even if they were the biological parent.

A fearless voice for children in distress, he also thought nothing of challenging powerful politicians or nefarious child traffickers.

As President of the Balala Hakkula Sangam, an organisation run by Mr Rao, his wife Anuradha and their associates that worked to protect the rights of children, his mission often went beyond the rescue of a child in distress.

He helped them become educated and pursue a new life – away from the trauma of their past.

He was also a member of the State Child Rights Commission, where he served a term.

Mr Rao partnered with NDTV on child trafficking and rescue missions and helped stop child marriages by providing important inputs for reports that exposed the conditions faced by vulnerable children.

Telangana has reported over 47,000 coronavirus cases so far, with 429 deaths linked to the virus. Neighbouring Andhra has nearly 60,000 cases with 758 deaths recorded.