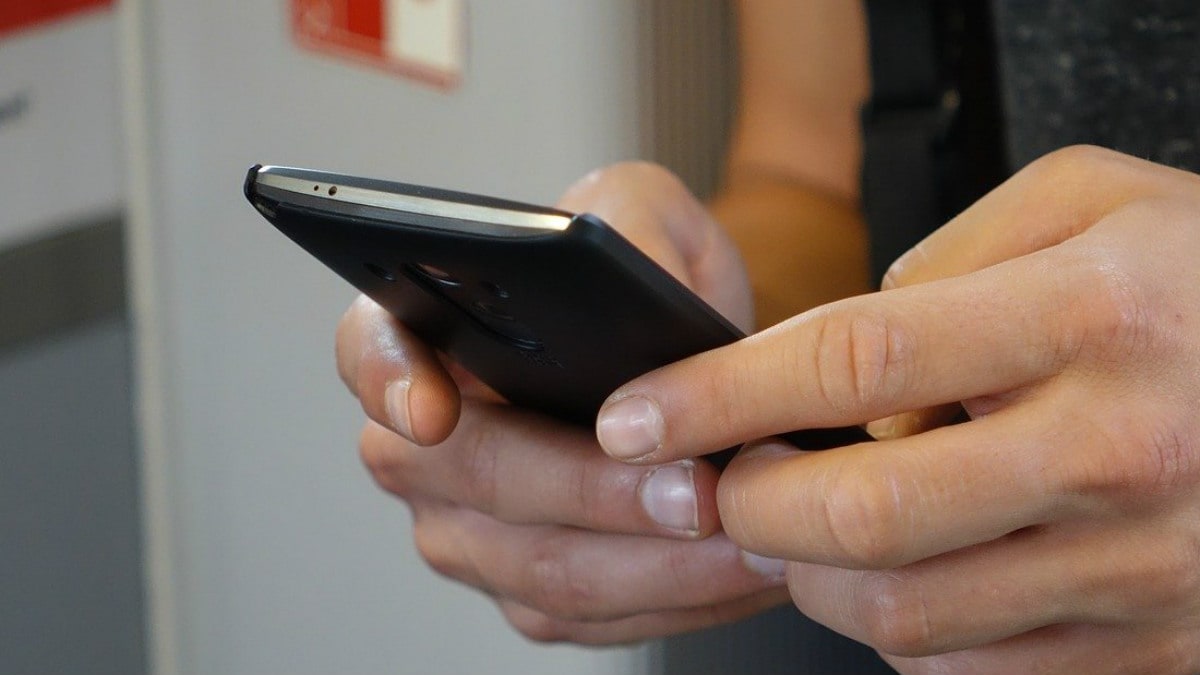 Distribution of the first batch of 50,000 smartphones will begin shortly (Representational)

The distribution of 1,73,823 smartphones to Class 12 students studying in government schools will be completed by November 2020 to facilitate e-learning during the ongoing COVID-19 pandemic, the Punjab Cabinet said.

The distribution of the first batch of 50,000 smartphones, which have already been received by the state government, to boys and girls will begin shortly. They will be equipped with pre-loaded government applications like ”e-Sewa App” with e-content related to Class XI and Class XII, as approved by the Department of School Education.

The second batch will be procured soon, and the entire distribution process will be completed by November, an official spokesperson said after the meeting of the Punjab Cabinet.

The Punjab Cabinet noted that four months of the ongoing academic year 2020-21 had already elapsed without regular on-campus classes which posed a disadvantage to the students, especially those studying in Class 12.

Though Chief Minister Captain Amarinder Singh had earlier said that only the girl students would receive the smartphones in the first batch, on Wednesday he said that both boys and girls of Class 12 government schools, who do not have smartphones to access the online classes that have currently replaced physical education, will be provided the same.

With this, the state government will implement the scheme ”The Punjab smart Connect scheme”, which it had announced in its budget for the Financial Year 2018-19. The scheme was aimed at providing digital access to youth, as well as information regarding education, career opportunities, access to skill development and employment opportunities, in addition to basic citizen-centric services through government applications, etc.