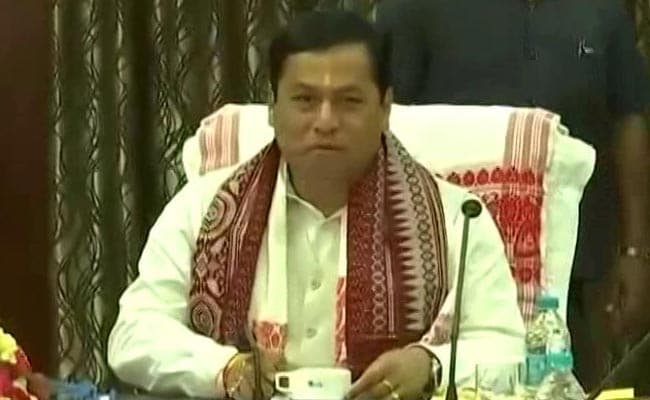 As per direction of CM Sarbananda Sonowal, action initiated for transfer of police officers: CMO

A local vernacular newspaper had published a report on July six with photographs of a group of officials partying on a cruise ship on river Brahmaputra in Guwahati against lockdown and curfew norms.

“As per direction of Chief Minister Sarbananda Sonowal, the state home department has initiated disciplinary action for transfer of the police officers who took part in a night party in a cruise over River Brahmaputra violating the lockdown and curfew norms in the city”, according to a statement issued by the CMO.

Assam Chief Secretary Kumar Sanjay Krishna in a letter to Commissioner of Police, Guwahati, had directed him to inquire into the matter, submit a report and initiate disciplinary proceedings with intimation to the chief secretary.

“It is also directed that policemen under your command may be told to scrupulously follow orders issued by the government and not display actions which are detrimental to the rule of the law”, the chief secretary said.