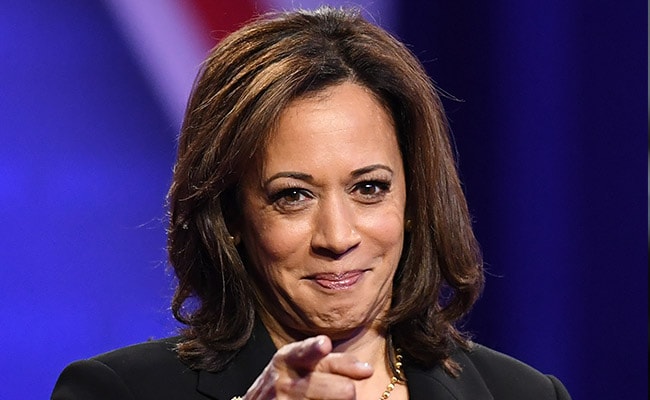 “Don’t sit around and complain about things, do something.” This was the mantra given to Kamala Harris by her mother, Shyamala Gopalan, who was born in Chennai and immigrated to the US to attend a doctoral programme at UC Berkeley.

And today the 55-year-old Indian-origin Senator from California who on Tuesday became the running mate of Democratic Party’s presidential nominee Joe Biden, says, her mother’s advice is what drives her every single day.

Her father, Donald Harris, a retired professor of Stanford University, immigrated to the US from Jamaica to study economics.

Her mother told her growing up, “Don’t sit around and complain about things, do something,” which is what drives Ms Harris every single day, according to the Biden-Harris joint campaign website.

“The first Black and Indian-American woman to represent California in the United States Senate, Kamala Harris grew up believing in the promise of America and fighting to make sure that promise is fulfilled for all Americans,” it says.

She graduated from Howard University and earned a law degree from the University of California, Hastings College of Law.

Kamala Harris has been married to her husband Douglas Emhoff, a lawyer, for the past six years. She is the stepmother of two children, Ella and Cole who are her “endless source of love and pure joy,” the website says.