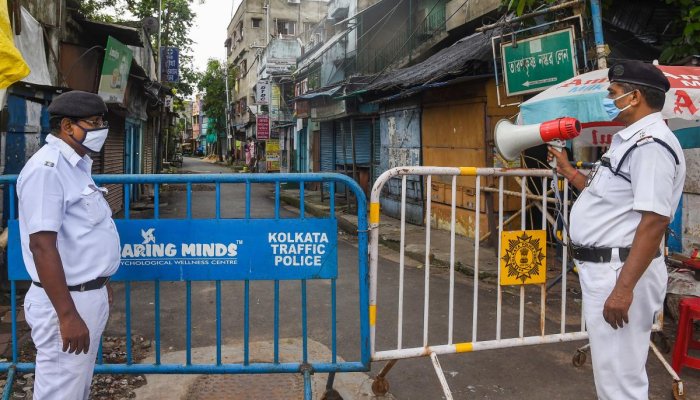 
The Kolkata Police on Tuesday arrested BJP leader Rakesh Singh who was named by the party’s youth-wing activist Pamela Goswami in a drugs case. His two sons and house help have also been nabbed.

Traced via his mobile tower location, Singh was arrested from Galsi in Burdwan by the Anti Rowdy Squad (ARS) of the Kolkata Police as he was trying to escape, police sources said. He will be produced in Kolkata on Wednesday.

Earlier, his both sons were detained for obstructing cops from searching Rakesh’s residence.

Pamela Goswami, the state secretary of Bharatiya Janata Yuva Morcha (BJYM), and her friend Prabeer Kumar Dey were arrested on Friday along with her security guard after 90 gm of cocaine was allegedly found in her handbag and concealed in the car she was traveling. Goswami named Singh in the drugs case, alleging that he conspired against her. However, Singh has denied the allegations.

Bengal Polls 2021: ISF gets 30 seats in alliance with Left, Congress but pushes for more