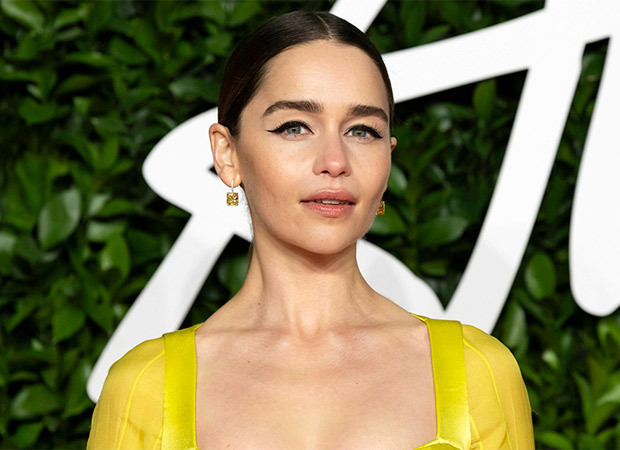 Game Of Thrones star Emilia Clarke has a new gig. The actress is reportedly in final talks to join the Marvel series Secret Invasion happening at Disney+. According to Variety, though the studio, did not respond, she is considering to be a part of her and her role is kept under wraps.

A day ago, it was reported that The Crown star Olivia Colman is also in talks to join Samuel L. Jackson and Ben Mendelsohn.

According to Deadline, “In Secret Invasion, Jackson and Mendelsohn reprise their MCU characters Nick Fury and the Skrull Talos, respectively, who first met in Captain Marvel. The crossover comic event series showcases a faction of shape-shifting Skrulls who have been infiltrating Earth for years.”

The reports suggest that Kingsley Ben-Adir of Netflix’s The OA fame is starring as the villain in the upcoming series. Marvel is yet to confirm Colman’s involvement in the project.