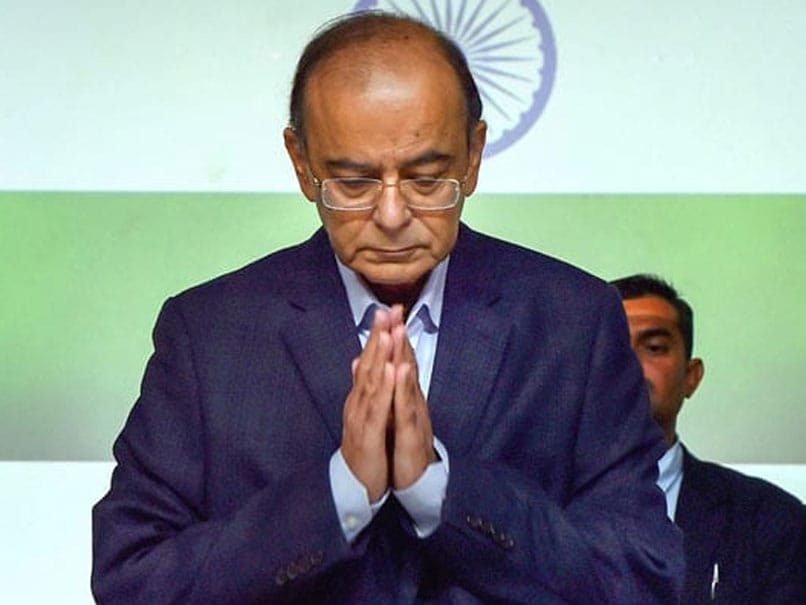 The Rajya Sabha Secretariat has launched an employees’ welfare scheme in the name of late Arun Jaitley, which will be funded by the pension his family receives as he has been a member of the upper house.

The scheme seeks to benefit group “C” employees of the secretariat by awarding their children three scholarships for higher technical and professional education. Besides, the employees will be extended financial support in case of death and medical emergency, an official statement said on Tuesday.

Arun Jaitley’s wife Sangeeta had urged Rajya Sabha Chairman M Venkaiah Naidu last year to utilise the family pension she is entitled to for the benefit of the bottom rung of the secretariat.

Based on Mr Naidu’s instructions, the secretariat has formulated the “Shri Arun Jaitley Financial Assistance for Group C Employees” Scheme.

“Mrs Jaitley’s annual family pension entitlement at present rates comes to over Rs 3 lakh and she has already transferred the amount to the secretariat for the period since the demise of Shri Jaitley last year. The scheme is being made operational from this year,” the statement said.

Mr Jaitley was the leader of the House in Rajya Sabha.

“Thus, we donated his pension to benefit Rajya Sabha Secretariat’s Group C Employees- to include a welfare scheme, scholarships for kids. For us, it’s the best way to honour dad’s ideals,” she tweeted.

Mr Naidu also took to Twitter to thank the Jaitley family for the gesture.

“Deeply touched by the gesture of the family of late Shri Arun Jaitley Ji in donating his pension for the welfare of Rajya Sabha Secretariat’s Group C employees, including scholarships for their children. It is indeed an exemplary way of paying tribute and honouring his memory,” he said.