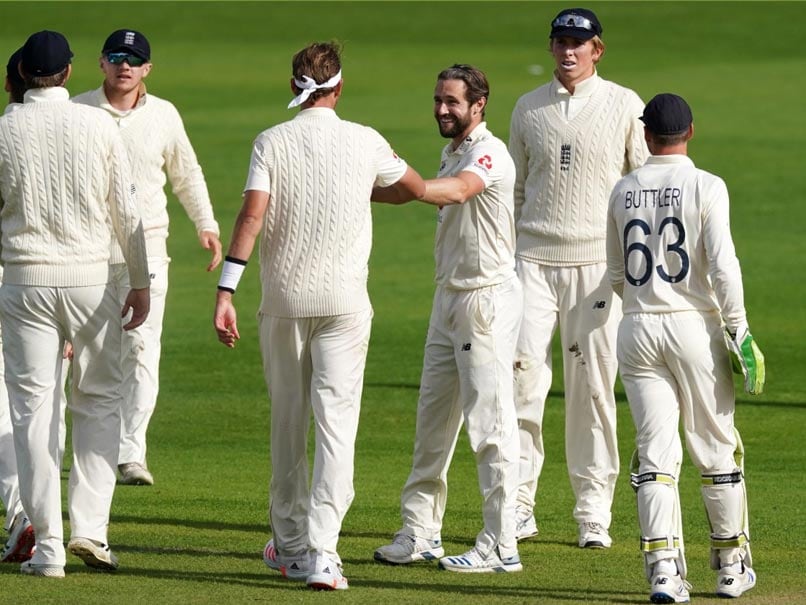 England levelled the three-match Test series with a convincing 113-run over the West Indies.© AFP


England coach Chris Silverwood has assured the fans that the side would be picking the strongest bowling attack possible for the third and final Test against the West Indies. The ongoing series between England and the West Indies is levelled at 1-1, and if the hosts want to regain the Wisden Trophy, then the side needs to win the final match. “We’ve got to put out the strongest attack that’s available to us. It’s very difficult to keep everybody happy all the time. But if you do things for the right reason, I think there’s an understanding there. It’s about being very honest and open with what we are trying to do and why,” ESPNCricinfo quoted Silverwood as saying.

“Everyone wants to play all the time and I’d probably be more disappointed if they didn’t. When you’re leaving out world-class players, from my point of view it’s a very good place for English cricket to be. It’s never easy and you’re always going to get pushback. But you try to be as honest as possible,” he added.

Pacer Stuart Broad was not picked in the first Test, but he managed to take six wickets in the second Test of the series.

Pacer Chris Woakes reached the milestone of 100 wickets and 1000 runs in the second Test against West Indies.

It effectively means that England has five-six solid options to choose three pacers as it is likely that England would definitely play spinner Dom Bess.

“I thought Bessy got better and better as the game went on. He found his rhythm and the last few overs he came to the forefront. All the options are on the table but Dom is the spinner that’s in possession at the moment,” Silverwood said.

The third and final Test between England and Windies will be played in Manchester from July 24.