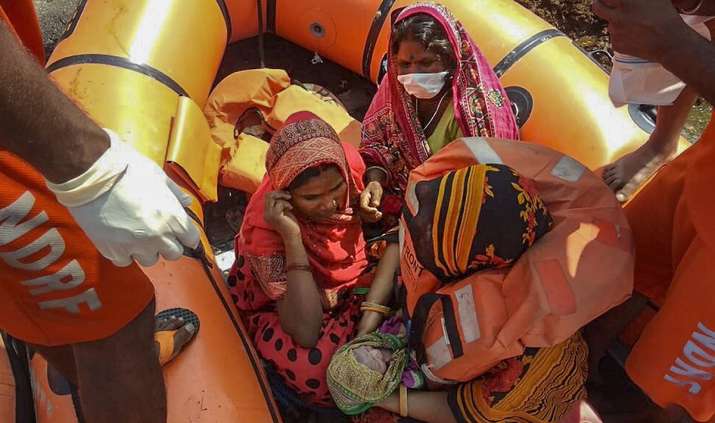 The flood situation has worsened in Bihar while there is a slight improvement in Assam. According to a Bihar government bulletin, the floodwaters spread to new areas in the affected districts, hitting one million more population. In Assam, one person died and 22.34 lakh people in 22 of the states’ 33 districts are affected.