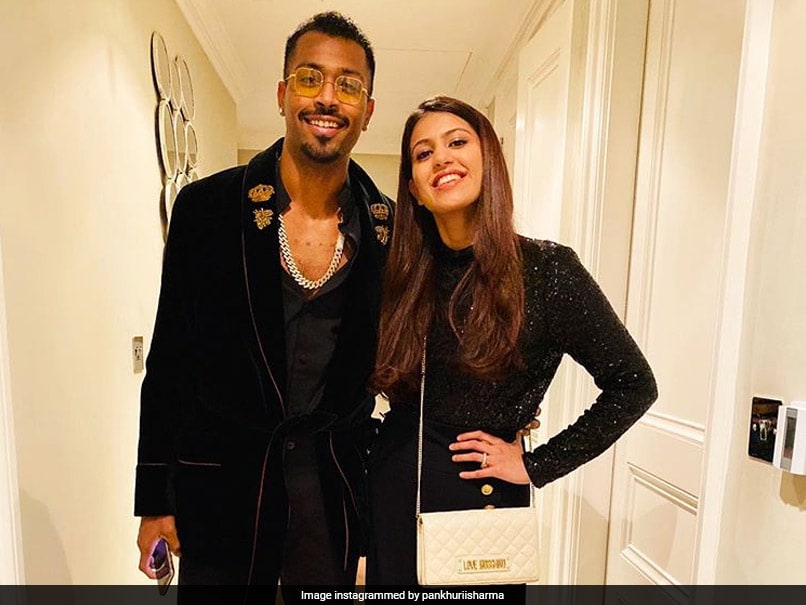 
Hardik Pandya, who recently became a father, took to Instagram on Wednesday to thank his sister-in-law Pankhuri Sharma for organising a grand welcome for his baby boy. The all-rounder posted an Instagram story to reveal a room decorated for his little one “My boys welcome. Thank you @pankhuriisharma”, Hardik wrote in his Instagram story. Hardik and Natasa Stankovic, on July 30, took to social media to announce the arrival of their baby. A couple of days later, Pankhuri posted a picture with the baby on Instagram and welcomed the “little one” to the “mad house”. “Welcome to the mad house little one @hardikpandya93 @natasastankovic__,” Pankhuri had captioned the image. 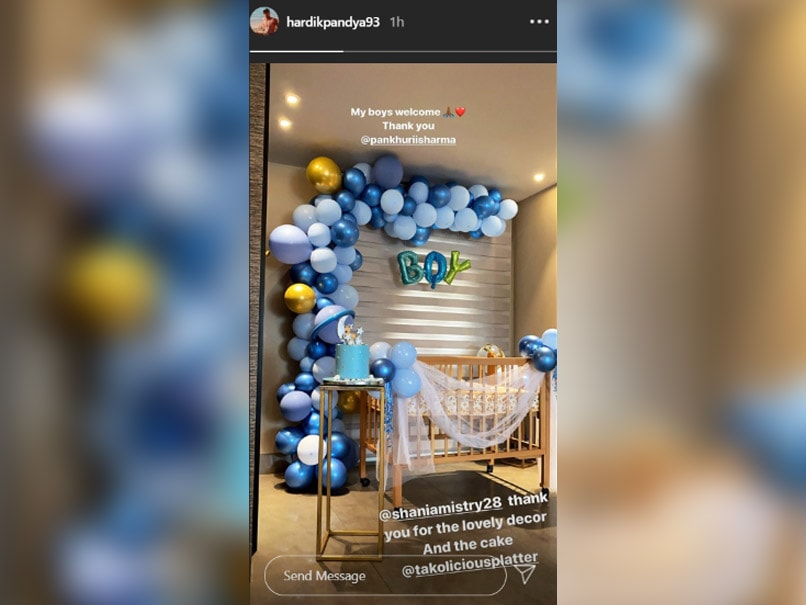 Soon after the sharing the news of the arrival of a baby boy with his fans on social media, Hardik was quick to reveal that he had already started his daddy duties as the all-rounder went shopping for his new-born baby.

Hardik, who has been out of action since September 2019, is all set to return to the field in the upcoming edition of the Indian Premier League.

The all-rounder, who plays for the Mumbai Indians, has been a key player for the defending champions in the cash-rich league in the last few seasons.

The 13th edition of the IPL is set to begin on September 19 in the United Arab Emirates and the final of the tournament will be played on November 10.

The franchise-based league was supposed to kick start in March but due to the coronavirus pandemic, the Board of Control for Cricket in India had to postpone the event.