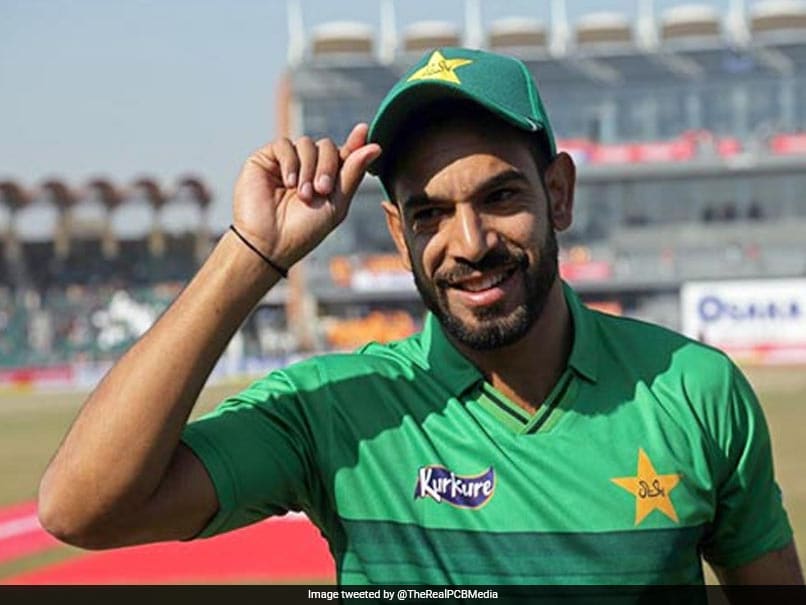 Earlier this week, the board had confirmed that fast bowler Rauf cleared his second COVID-19 test in Pakistan and as a result, was eligible to join the squad in England.

Rauf had earlier tested positive for coronavirus five times. And finally, he had tested negative earlier this week.

In September 2019, Riaz had taken an indefinite break from red-ball cricket to focus on the shortest format of the game. Now, he has returned to Pakistan’s Test squad.

Meanwhile, the remaining nine players – Fakhar Zaman, Haider Ali, Iftikhar Ahmed, Imad Wasim, Khushdil Shah, Mohammad Hafeez, Mohammad Amir, Mohammad Hasnain, and Musa Khan – will continue to train with the squad for the T20I series, which will be played after the Test series.

Pakistan and England are slated to play three Tests and three T20Is against each other.

The first Test of the series is to be played from August 5 at Manchester.

The three-match Test series will be a part of the World Test Championship (WTC).