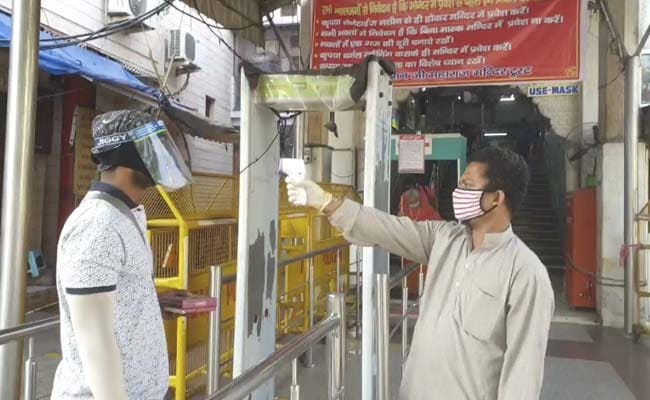 Places of worship, malls and restaurants are reopening in many parts of the country.

New Delhi:
Places of worship, malls and restaurants are re-opening in most states today as part of what it called “Unlock1”, more than two months after they were closed to check the spread of the coronavirus. The government had on Thursday announced new rules for allowing shopping malls, restaurants, hotels and places of worship to open gradually following the nationwide lockdown. The guidelines, which come into effect from today, include measures like staggering visitors to malls and no touching of idols at religious places.