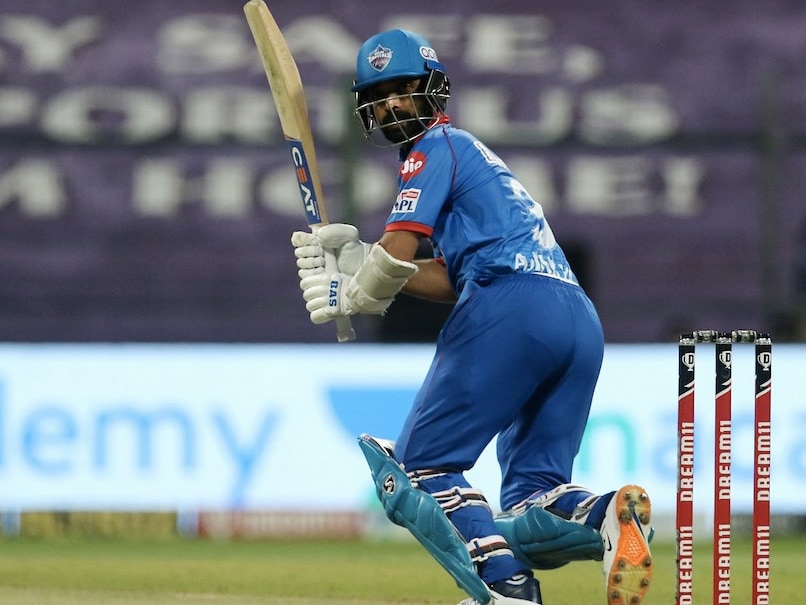 
After South Africa fast bowler Dale Steyn said that he decided to opt out of IPL 2021 because he felt that other T20 leagues were “more rewarding as a player”, India’s Test vice-captain Ajinkya Rahane refused to comment on Steyn’s statement but added that the Indian Premier League (IPL) has provided many Indian and overseas cricketers with the platform to express themselves over the years. Steyn, who is currently playing for Quetta Gladiators in the Pakistan Super League (PSL), said that since players earn so much money in the IPL, sometimes “cricket gets forgotten”. The Delhi Capitals batsman refused to comment on Steyn’s statement saying that he was not sure exactly what he had said.

Steyn also pointed towards the fact that every IPL franchise has such big squads filled with so many big names and there is so much emphasis on the money a player is making.

“I have found that playing in other leagues was slightly more rewarding as a player,” Steyn said on a YouTube channel Cricket Pakistan.

“When you go to IPL, there’s such big squads and there’s so many big names and there’s so much emphasis on the amount of money that the players earn that sometimes, somewhere along the line the cricket gets forgotten,” he added.

Steyn was a part of Virat Kohli-led Royal Challengers Bangalore (RCB) in last year’s IPL, held across three venues in the United Arab Emirates. He failed to make any impact and decided to opt out of this year’s edition after which the Bangalore-based franchise released him ahead of the auction.

Rahane, who has even captained teams in the cash-rich league, said the IPL gave players the perfect platform to express themselves in the shortest format of the game.

South Africa fast bowler Dale Steyn said that sometimes emphasis may be placed on the amount a player is bought for in the IPL and as a result, cricket ends up taking a backseat. He is currently playing for the Quetta Gladiators in the ongoing Pakistan Super League.

Meanwhile, Rahane confirmed that Umesh Yadav is has been bowling well and had a good net session ahead of the fourth and final Test, which starts on March 4 in Ahmedabad.