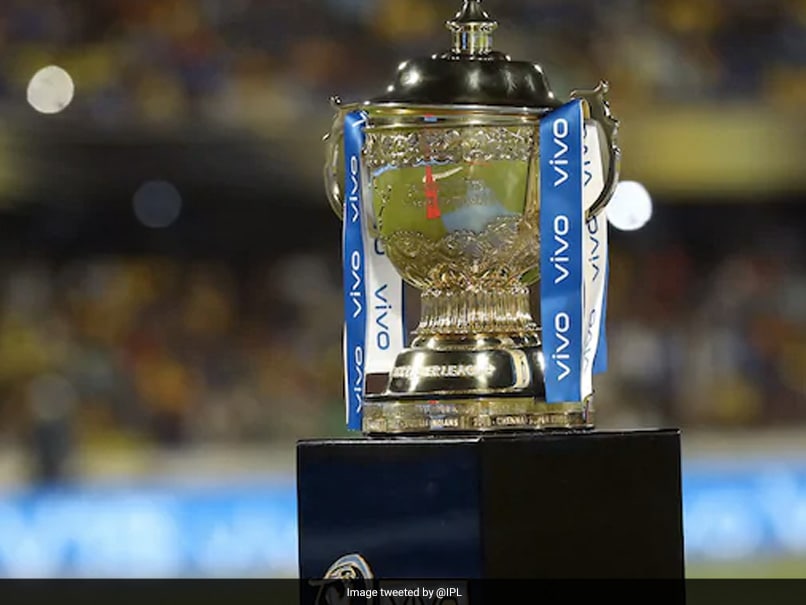 The BCCI is likely to conduct IPL 2020 during the September-November window.© Twitter


Indian Premier League Governing Council Chairman Brijesh Patel on Tuesday confirmed that a meeting would be taking place in the next 7-10 days to discuss the scheduling of the tournament. He has also said that the Board of Cricket in Control for India (BCCI) would be seeking the permission of the government to go ahead with IPL 2020.

“The governing council meeting is expected in 7-10 days time. There will be discussions on the scheduling of the tournament and we will also look at the operational aspect,” Patel told ANI.

“We will continue to look at the coronavirus situation till September then we will decide whether we host the tournament in India or UAE. We have to take the permission of the government as it is mandatory,” he added.

The International Cricket Council (ICC) on Monday announced the postponement of the T20 World Cup 2020 due to the coronavirus pandemic. The T20 World Cup was slated to be played in October-November in Australia this year.

The IPL 2020 edition was slated to commence from March 29 this year, but it had to be postponed indefinitely due to the coronavirus pandemic.

However, speculations have been rife for a while now that the tournament might go ahead if the T20 World Cup, slated for October-November, was postponed.

The coronavirus cases in India are rising rapidly so as of now it is not known whether the tournament will be played in India or outside the country.

UAE is being viewed as one of the top contenders for hosting the tournament, however, the BCCI has not clarified as to where they are looking to host the tournament outside India.