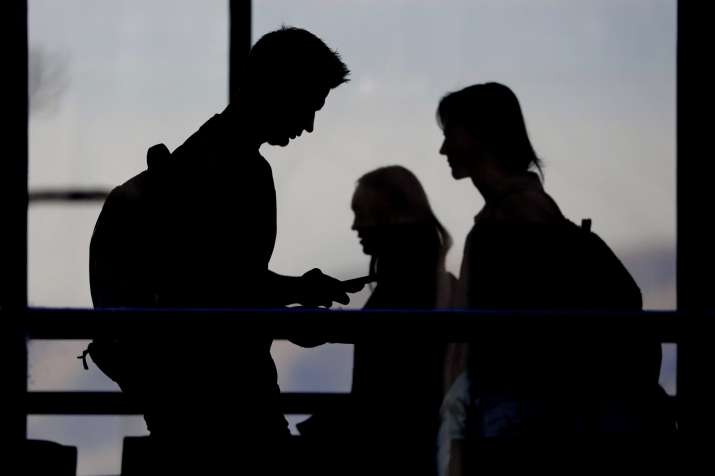 Ever since the coronavirus pandemic erupted in the year 2020, it has been eating into not just businesses but lives and more. Staying indoors with the fear of the contagion has impacted the lives of many, so much so that depression and mental health, which was not much-heeded to in the past, became a matter of grave importance.

According to the BBC, Japanese women, in particular, have been struggling with depression since the coronavirus pandemic began a year ago — with nearly 880 female suicide victims in the country alone in October, a 70 percent increase over the year before. Taking note of the deteriorating mental health of its people, Japan has appointed a ‘Minister of Loneliness’.

Japanese Prime Minister Yoshihide Suga has named Tetsushi Sakamoto, a cabinet member already trying to better the country’s birthrate, to the post. He will now also oversee government policies to deal with loneliness and isolation.

Sakamoto said he hopes to promote activities that prevent loneliness and social isolation and protect the ties between people.

Expert Michiko Ueda told the BBC that part of the problem involves an increasing number of single women in the country who do not have stable employment. “A lot of women are not married anymore. They have to support their own lives and they don’t have permanent jobs. So when something happens, ofcourse, they are hit very very hard,” she said.

See you on the battlefield: Suvendu challenges Mamata after her announcement to contest from Nandigram

IndiGo passenger says he is COVID positive; airline offloads him at Delhi airport