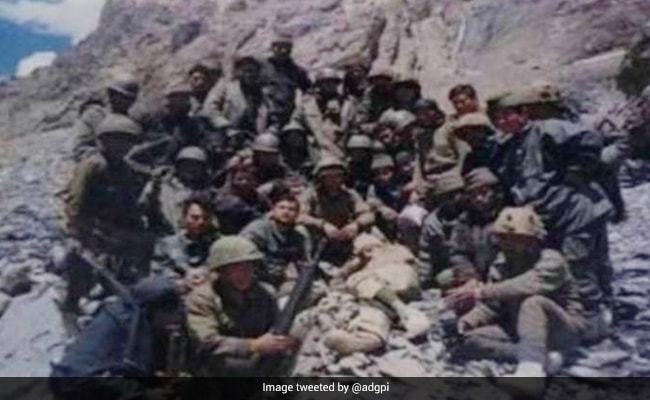 Kargil Vijay Diwas 2020: India remembers the heroes on the 21st anniversary of Kargil Vijay Diwas. Captain Vikram Batra, Lt Manoj Kumar Pandey, Major Rajesh Singh Adhikari, Major Vivek Gupta and others were among the 527 brave soldiers who gave their lives for the country.

It was on this day 21 years ago that the Indian Army recaptured all the Indian posts in Kargil that had been occupied by Pakistan’s army. Since then, July 26 has been observed annually to commemorate the sacrifices made by soldiers in this war.

Let us take a look at the Kargil War heroes who won gallantry awards:

In the history of independent India, the Kargil War will be remembered as the fiercest and the most valiant operations conducted by the Indian Army. Code-named as ‘Operation Vijay’, the battle displayed exemplary courage of Indian soldiers in the face of the enemy against all odds. The battle was fought on rough terrain at a height of 18,000 feet.

Kargil was a long drawn out battle, a tenacious combat that was a fight to the finish. As the whole nation waited with bated breath till the Indian flag firmly fluttered over Tiger Hills when all of India celebrated. ‘Operation Vijay’ was successful.