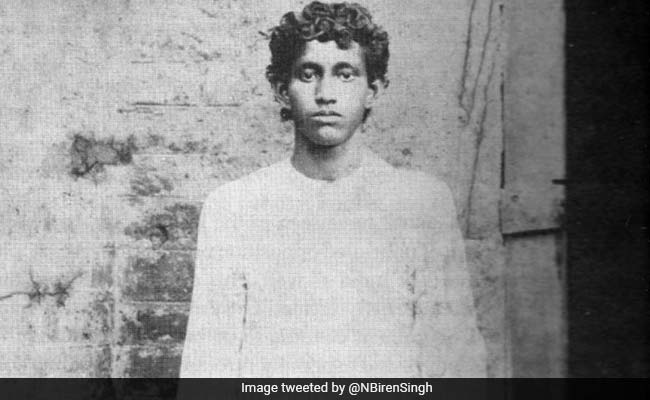 Khudiram Bose image: He was executed for assassination attempt on a British judge

Khudiram Bose death anniversary: Khudiram Bose was the youngest revolutionary freedom fighter who was executed on August 11, 1908 for his role in the Muzaffarpur conspiracy case. Khudiram Bose, along with another freedom fighter Prafulla Chaki, tried to assassinate a British judge, Douglas Kingsford. The bombs did not hit the judge’s carriage but hit a different one, leading to the death of two others.

Prafulla Chaki committed suicide before the police could arrest him. Khudiram Bose was arrested and later he was sentenced to death. He was only 18, when he was hanged at the Muzaffarpur Jail, which has been renamed after him.

Khudiram Bose was born on December 3, 1889 in a village in Medinipur district of West Bengal. Youngest among four siblings, Khudiram Bose lost his parents early in life and he was brought up by his eldest sister.

Khudiram Bose came in contact with revolutionary freedom fighters like Aurobindo Ghosh and Barindra Ghosh at a young age. In 1902, Aurobindo Ghosh had visited Midnapore when Khudiram Bose was a teenager. He had keenly listened to talks on revolution and freedom movement. He was also part of the Anushilan Samiti in Kolkata.

Khudiram Bose became a volunteer when he was just 15. He was arrested for distributing booklets and other literature, to local people, against the British colonial rulers. After the historical trial of the assassination attempt, when Khudiram Bose was hanged, reports in newspapers of those times said, he went to the gallows with a smile and the Bhagavad Gita in his hand.