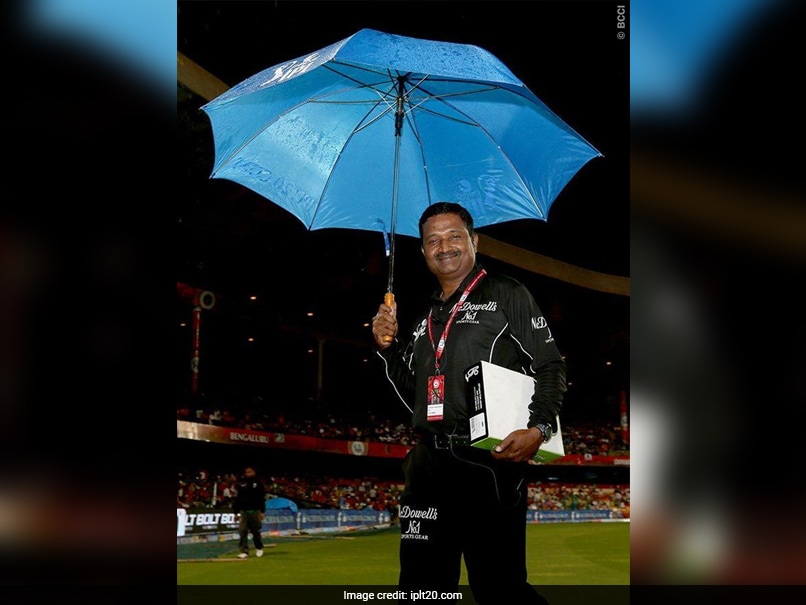 
KN Ananthapadmanabhan will be the fourth Indian umpire on ICC’s international panel.© IPL

Ananthapadmanabhan has a vast experience of officiating in every domestic tournament in India, including the IPL, an England Lions match, and Women’s List A and T20 games.

He had also represented Kerala in 105 first-class matches from 1988 to 2004. He was the first player from his state to achieve the double of 2000 runs and 200 wickets in the Ranji Trophy.