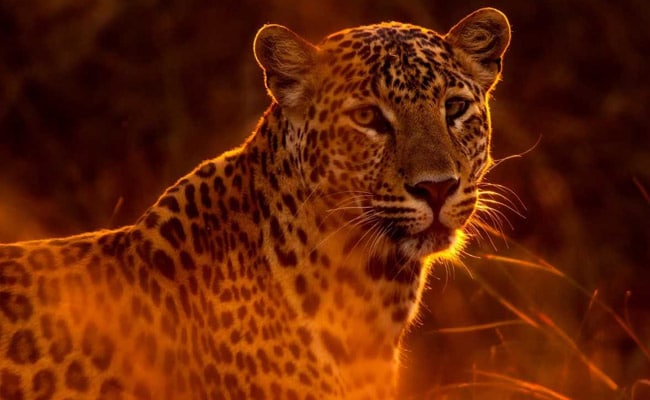 Three people have been killed by leopards in less than a month in Gujarat. (Representational)

A 7-year-old girl was killed by a leopard near Sangasar village in Gujarat’s Dahod district, a forest official said today.

This is the third such incident in the region in less than a month, he said.

The leopard dragged the girl away from outside her house in Dhanpur taluka on Monday evening, said Vasiya Dungri forest range officer Mahesh Parmar.

The half-eaten body of the girl was found deep inside the forest this morning, he said.

On August 8, a child was killed to death by a leopard at Kantu village in the same taluka.

A shepherd was also killed by a leopard near Khajuri village on July 26, he said.

Several incidents of leopards attacking humans in this region have been reported during July-August. He said there are about two dozen leopards in the forests.

Several cages have been placed at various spots near human habitats to trap the big cats. A leopard was caught on Monday night in the same locality, but it is not clear whether it was the same animal that had attacked the seven-year-old girl.