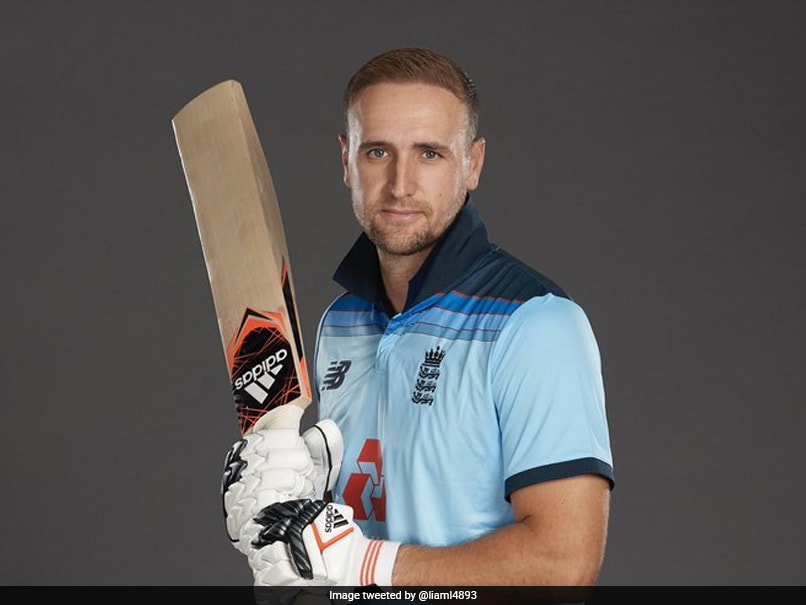 Liam Livingstone has played 2 T20Is for England but is yet to make his ODI debut.© Twitter


England batsman Liam Livingstone seems pretty thrilled on being named in the ODI squad for the next two matches against Ireland. England top-order batsman Joe Denly was on Friday ruled out of the remaining two ODIs against Ireland due to back spasm. England and Wales Cricket Board (ECB) named Lancashire’s Liam Livingstone as the replacement. Livingstone has represented England in two T20Is and would make his ODI debut if selected in one of the final two matches with Ireland.

Livingstone shared a picture of him holding a bat as he looked ready for the game after his name was announced in the squad. He captioned the post, “Let’s go”.

England won the opening game of the three-match series by six wickets at Rose Bowl on Thursday.

The hosts will look to seal the three-match series when they take on Ireland in the second One-day International (ODI) in Southampton on Saturday.

After a dismal batting performance in the first ODI, Ireland would like to pose better challenge for the England fast bowlers, especially David Willey who led from front and picked up his maiden five-wicket haul in the series opener.

Apart from debutant Curtis Campher and Andy McBrine, most Irish batsmen were in complete shambles and threw away their wickets playing poor shots. They would like to make amends for their mistake and put up a better fight in front of the world champions on Saturday.

As far as England are concerned, they would want to repeat the same performance once again and clinch the series with a match to spare and given that the series is part of the ICC Cricket World Cup League each and every win becomes equally important.