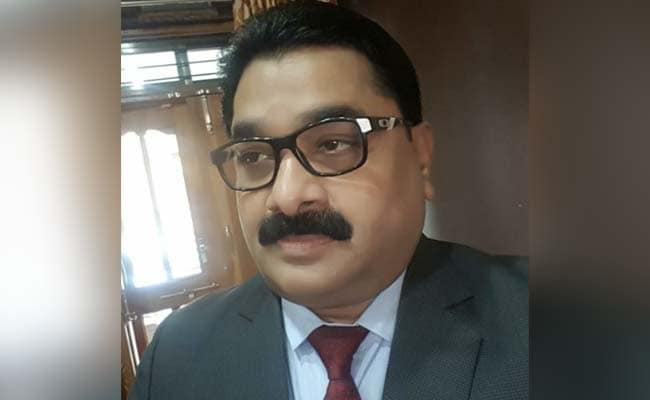 Betul’s Additional District and Sessions judge Mahendra Kumar Tripathi and his son have died due to suspected food poisoning, the police said.

“MK Tripathi, Additional District and Sessions Judge of Betul, died during treatment at a hospital after he suffered a paralytic attack. His son died on way to hospital. The judge had earlier complained about some issue with flour they’re consuming,” said Betul sub-divisional officer of Police (SDoP) Vijay Punj.

He said the health of the judge and his son started deteriorating after he ate dinner prepared by his wife on July 21.

Mr Punj said, “After the judge reached the house, he along with his two sons ate food prepared by his wife on July 21. First, the youngest son reported vomiting. After which, they all started feeling uneasy.”

“Thereafter, they consulted a doctor, who prescribed some medicines. However, their health started deteriorating again. On July 24, he was shifted to a Nagpur hospital. The judge then died on July 26 at 5 am and his son too died,” he said.

Mr Punj said an investigation is underway and more details are awaited.