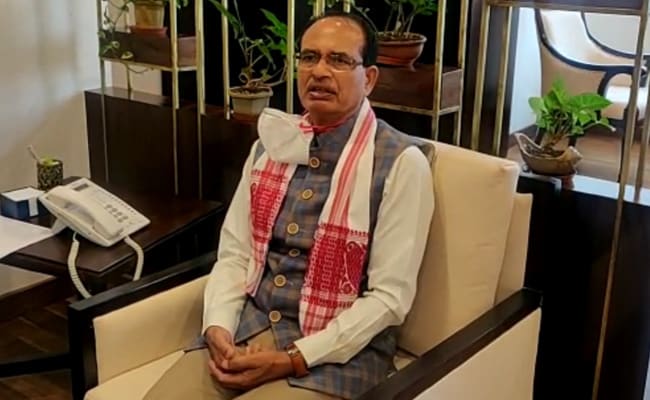 A man has written a letter to Chief Minister Sivraj Chouhan demanded his inclusion in state cabinet. (Re

In a weird incident, a man has written a letter to Chief Minister Shivraj Singh Chouhan, asking the latter to appoint him as a minister in the state cabinet, or drop 14 other ministers who are not a part of the state legislature yet.

The man, Balchand Verma, through a letter has contended that in the expansion of Mr Chouhan’s Cabinet, “14 such ministers took oath who are not even members of the current Vidhan Sabha and are ordinary citizens. Prior to this, between 2013 and 2018 too during your tenure as the CM, five people, who were not members of the Vidhan Sabha, were made ministers.”

Mr Verma has, therefore, urged the Madhya Pradesh Chief Minister to induct him in his Cabinet and assign a portfolio within three days of receiving the letter.

He further said that he was not interested in taking the salary given to ministers, in case of his inclusion in the Cabinet.

Mr Verma further urges the Chief Minister to remove the 14 ministers from his Cabinet if he is not included.

In the end, the letter threatens that the Chief Minister would be responsible for anything bad which happens in the future if neither of the two conditions are met.

Twenty-eight Ministers, who joined the Shivraj Singh Chouhan government in Madhya Pradesh, were administered the oath of office and secrecy by Governor Anandiben Patel at Raj Bhawan in Bhopal on July 2.

Notably, this was the second cabinet expansion since Chief Minister Chouhan returned to the helm of state affairs on March 23. He had earlier only inducted five ministers in the cabinet in April.