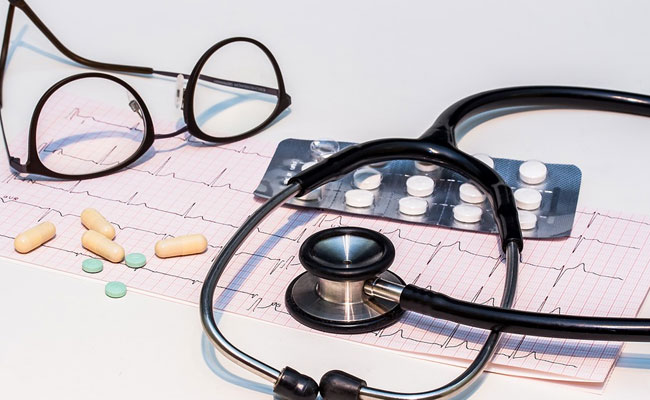 Any qualification from PoK shall will not be valid in India, MCI had said. (Representational)

India’s top medical education regulator has stated that any qualification obtained from medical colleges located in Pakistan-occupied Jammu and Kashmir and Ladakh (PoJKL) shall not entitle a person to practice modern medicine in India.

In a public notice issued on August 10, the board of governors (BoG) in supersession of the Medical Council of India (MCI) said the entire territory of Jammu and Kashmir, and Ladakh is an integral part of India.

“Pakistan is in illegal and forcible occupation of a part of the territory,” the notice said.

“Accordingly, any medical institution in Pakistan occupied Jammu and Kashmir and Ladakh (PoJKL) requires permission and recognition under the Indian Medical Council Act, 1956,” the notice issued by Dr RK Vats, the Secretary General of the BoG, said.

Such permission has not been granted to any medical college in PoJKL, the notice said.

“Therefore, any qualification obtained from medical colleges located within these illegally occupied areas of India shall not entitle a person for grant of registration under Indian Medical Council Act 1956 to practice modern medicine in India,” it said.

In December last year, the Jammu and Kashmir High Court had asked the government of India to consider recognising the medical degree of a Kashmiri woman who studied from a college in PoK after the Medical Council of India did not grant her registration, a senior official said.

“The Home Ministry, Ministry of External Affairs and Health Ministry then examined the matter and informed the high court that medical institutions in areas of PoJKL have not been granted permission and recognition under the Indian Medical Council Act,” the official said.

“The high court had asked Government of India to publicise this fact so that students are not misled in obtaining medical qualifications from institutions in PoJKL,” the official explained.

India has repeatedly asserted that the entire Union territories of Jammu and Kashmir, and Ladakh are its integral and inalienable part.