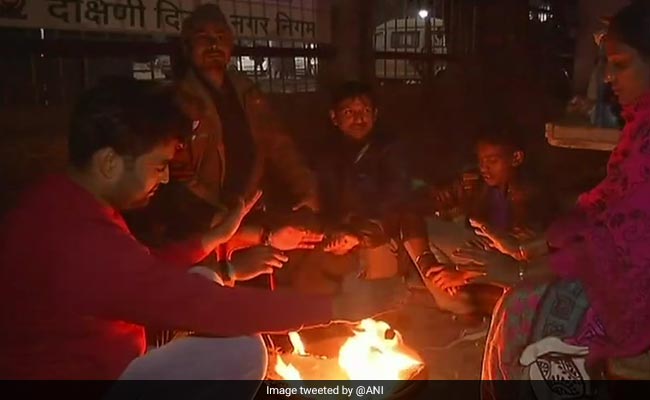 Night temperatures are expected to drop by 3-5 degrees Celsius in the next 2-3 days over north India, the IMD department said on Monday.

“Fall in minimum temperatures by 3-5 degrees Celsius (likely) over most parts of northwest India during the next four days,” the IMD said.

The IMD, in its winter forecast issued last month for December-February, has already predicted below normal night temperatures in north India this winter season.

It added that no significant change in minimum temperatures over most parts of central and east India is likely during next 2-3 days. The temperatures will fall by 2-4 degrees Celsius thereafter.

The IMD said under the influence of strengthening of the easterly wave, scattered to fairly widespread rain is very likely over Tamil Nadu, Puducherry, Karaikal, Kerala, Mahe and Lakshadweep area between December 16 and 18.

Centre Ready To Talk To Famers At Any Time: Agriculture Minister

Country will have few PSUs but with solid presence, says FM Nirmala Sitharaman