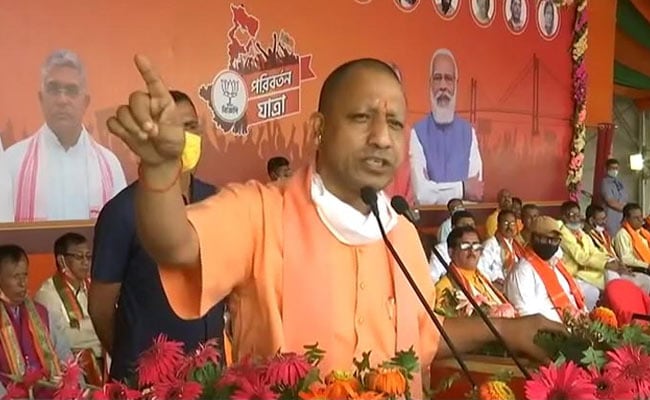 Seeking to shed the tag of a government that discriminates against Muslims, Uttar Pradesh Chief Minister Yogi Adityanath on Wednesday said the community was drawing more benefits under the welfare schemes than its proportion in the state’s population.

“The population of Muslims in the state today is 17 to 19 per cent and 30 to 35 per cent of the benefits of the schemes are being availed by the community,” he said in the legislative council.

He cited the central housing scheme, free power connections, free cooking gas connections under the Ujjwala scheme and the Ayushman Bharat healthcare plan to back his claim.

“We have not discriminated against anyone. We have not indulged in appeasement but have worked in a manner that the schemes reach the doorsteps of the beneficiaries,” he said.

The Chief Minister said at Independence Uttar Pradesh’s economy was among the top states in the country, but gradually there has been a decline.

“Be it the Samajwadi Party, the Bahujan Samaj Party, the Congress or any other party, there has been a continuous decline in the state’s economy,” he said, blaming the previous governments.

“By 2016, it went down to the fifth and the sixth spot. But in the recent rankings, UP has emerged as the country’s second biggest economy,” he said.

The Chief Minister said Uttar Pradesh has surged ahead of the states which were presented as models of development.