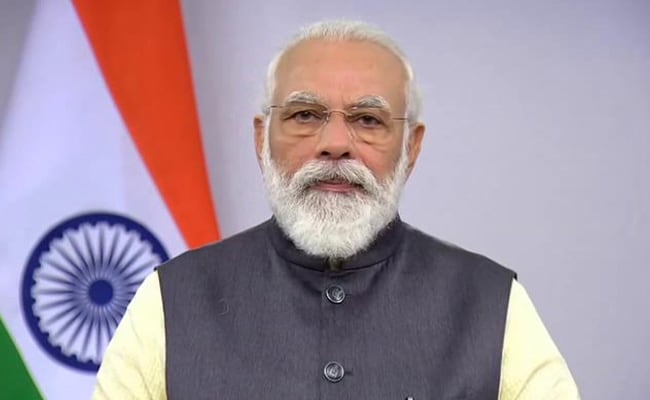 PM Modi joined Twitter in 2009 when he was the Chief Minister of Gujarat.

“PM @NarendraModiji’s people-to-people connect, inspirational leadership & charismatic personality resonates with crores of people around the world. Congratulations to our Prime Minister for crossing 6 crore followers on Twitter. The nation is proud to have a leader like you,” tweeted the Union Railway Minister.

Prime Minister Modi joined the microblogging site in 2009 when he was the Chief Minister of Gujarat. Through his Twitter account, PM Modi connects with his followers and provide updates.

The Prime Minister in March on Women’s Day this year, gave away his social media accounts to women whose life and work inspires people to help them ignite motivation in millions.

Mamata Banerjee To Fight From Nandigram