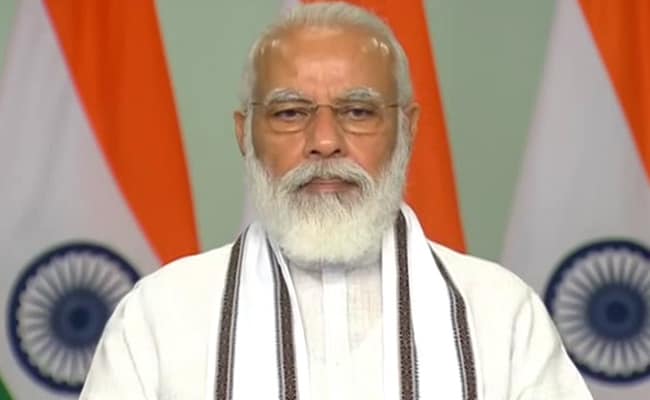 Prime Minister Narendra Modi, in his address to the nation on National Education Policy, referred to Rabindranath Tagore and said his philosophy had inspired the new plan.

“Today is also the death anniversary of Gurudev Rabindranath Tagore. He used to say – highest education is that which not only informs us, but brings our life in harmony with all existence. Certainly, the larger goal of the National Education Policy is linked to this,” the Prime Minister said.

“How can critical thinking be promoted until our education has philosophy, passion and purpose?” the PM said adding that the “best education is not one that gives information, but makes us relevant, the National Education Policy will set the foundation for 21st century India.”

The NEP, approved by the cabinet at a meeting presided by PM Modi, replaces India’s 34-year-old education policy and is aimed at paving the way for major reforms in school and higher education systems.

Some of the significant moves in the NEP are choice between three- or four-year undergraduate courses, multiple entry and exit options in degree courses and adding 3.5 crore seats in higher education institutions with a single regulator to oversee them. M.Phil programmes have been scrapped.