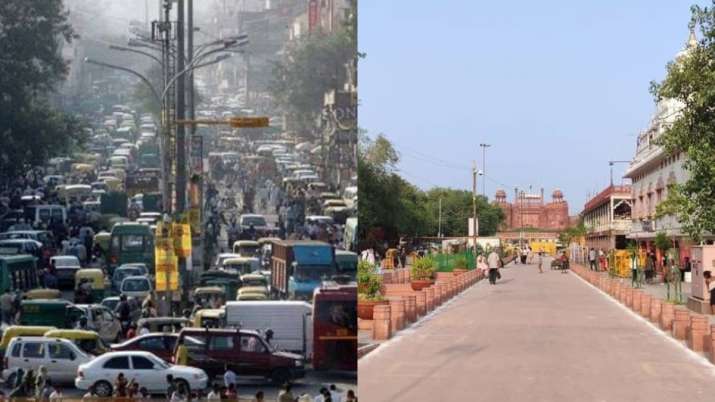 Delhi’s Chandni Chowk area is getting a facelift as the iconic place revamped, the refurbished look is set to open for public by November this year. The make-over work at Chandni Chowk began in December 2018 and is set to be completed by November 2020, said Chief Minister Arvind Kejriwal, who reviewed the ongoing work on Thursday.