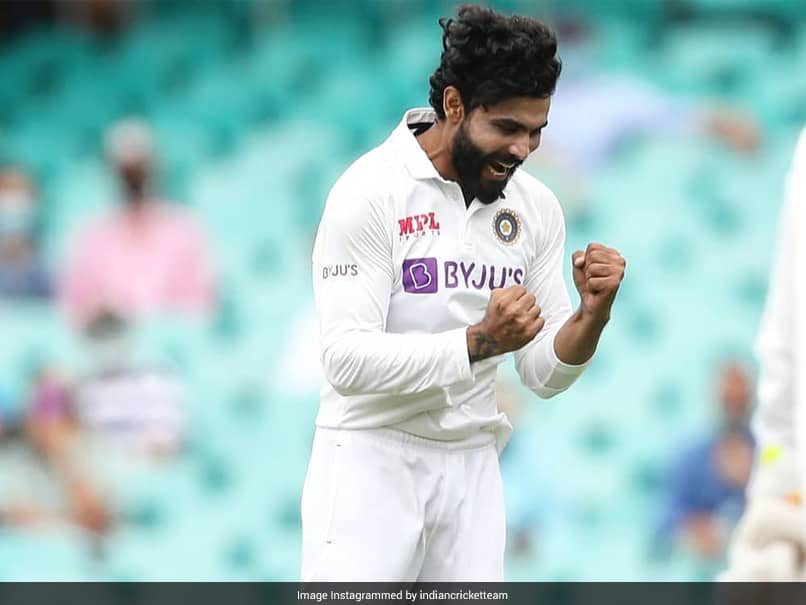 Ravindra Jadeja had injured his left thumb while batting in third Test against Australia in January.© Indian Cricket Team/Instagram


India all-rounder Ravindra Jadeja has made a return to the field after undergoing surgery following a thumb injury he sustained during the Australia tour. “Back on the field #firstday #postsurgery,” Jadeja tweeted, along with a video of him running on the field. In January, Jadeja had suffered a blow to his left thumb while batting on Day 3 of the third Test against Australia. He had later gone for scans and the results showed that he had dislocated his thumb.

Back on the field #firstday #postsurgery pic.twitter.com/SrCyLx7TQx

After the surgery, Jadeja had tweeted: “Out of action for a while, surgery completed. But will soon return with a bang.”

India are currently preparing for the fourth Test against England, set to begin on Thursday at the Narendra Modi Stadium in Ahmedabad.

In the ongoing series, Rohit Sharma, Axar Patel, and Ravichandran Ashwin have been the standout performers and now in the fourth Test, skipper Virat Kohli would look to come to the party and end his century-drought.

Kohli had last scored a century in 2019 in a day-night Test against Bangladesh at the Eden Gardens.

India lead the series 2-1 and if the hosts manage to avoid defeat in the final Test against England, they will qualify for the final of the World Test Championship (WTC) and meet New Zealand in the summit clash at Lord’s.