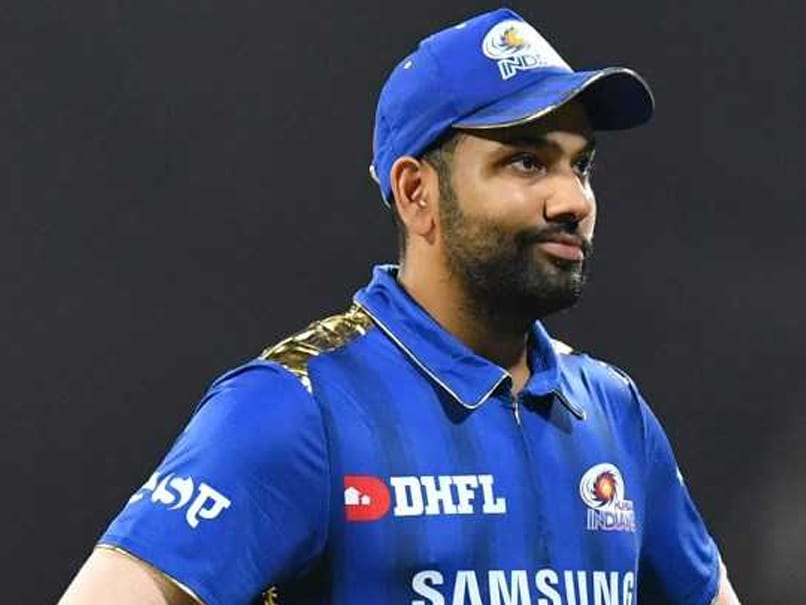 Rohit Sharma will lead the Mumbai Indians in the 2020 season of the IPL.© AFP


Rohit Sharma will soon return to the cricket field with Mumbai Indians when the 2020 season of the Indian Premier League (IPL) gets underway in the UAE. However, the game would be very different from when he last took the field during the T20I series against New Zealand, with the coronavirus pandemic forcing the International Cricket Council to enforce new rules to ensure the safety of players and audiences alike. In an online Q&A session on the occasion of ‘Friendship’s Day’, the destructive opener said that players will have to follow the protocols in place amid all the changes.

“What’s the corona induced change in cricket you are looking to experience most.” NDTV’s Rica Roy asked Rohit Sharma.

Responding to the question, he said: “Cricket definitely will be played in a different manner now from what it used to be before.”

“Something unusual for the spectators as well. There will be nobody at the stadium, as we know,” Rohit added.

“There are more other things that we need to be mindful of,” he said.

“All we need to do as players is just follow protocols – whatever protocols have been set by your team, just follow that and abide by it,” Rohit concluded.

Q: What’s the corona induced change in cricket you are looking to experience most #AskRo

International cricket resumed in July when England hosted the West Indies for a three-match Test series, where teams followed the new norms, including the much-debated saliva ban.

The IPL season was scheduled to start on March 29, before the coronavirus crisis saw the tournament being postponed indefinitely.

After the 2020 T20 World Cup, scheduled to begin in October in Australia, was postponed, it was announced that the IPL would go on in the September-November window in the UAE.