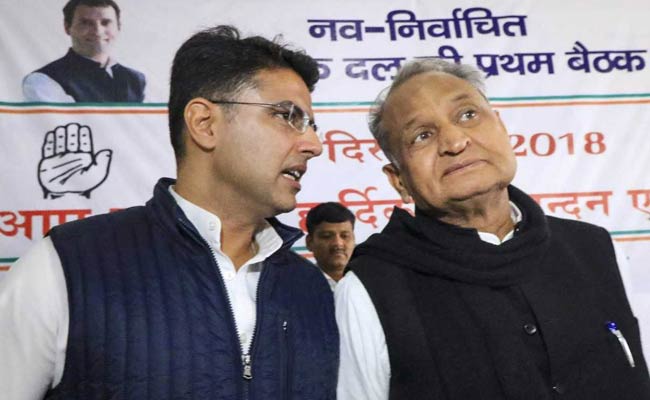 The Congress denied any threat to its government in Rajasthan. (File)

Jaipur/ New Delhi:
The Congress faces a cliffhanger today in Rajasthan, where its number two leader Sachin Pilot has revolted and may make it official by skipping a crucial meeting called by his chief adversary, Chief Minister Ashok Gehlot, this morning. Sachin Pilot, 42, is in Delhi with MLAs loyal to him; the Deputy Chief Minister claims he has the support of 30, enough to bring down the Congress government. The Congress called a press meet at 2.30 AM to deny any crisis, claiming the support of 109 in the 200-member assembly.

Here are 10 developments in this big story: