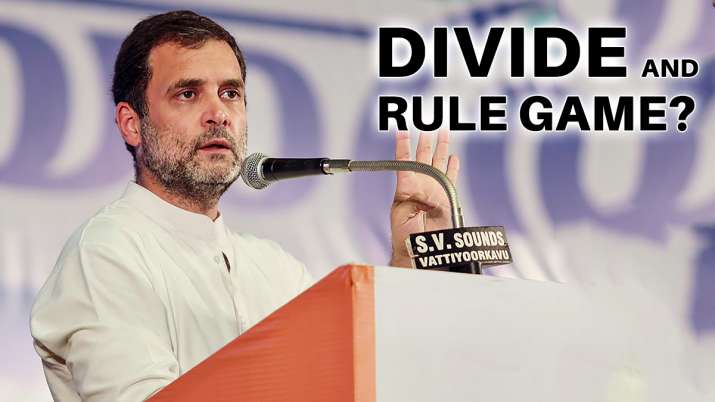 Congress leader Rahul Gandhi on Tuesday triggered a north vs south politics debate as he described his stint as an MP from Kerala as ‘refreshing’ after 15 years of representing Uttar Pradesh’s Amethi in Lok Sabha.

“For the first 15 years, I was an MP in north. I had got used to a different type of politics. For me, coming to Kerala was very refreshing as suddenly I found that people are interested in issues and not just superficially but going into detail in issues,” Rahul Gandhi said speaking at an event in Trivandrum.

Bharatiya Janata Party (BJP) president JP Nadda was quick to slam Rahul Gandhi for his remark. Nadda said the former Congress president has a habit of trying to divide people on regional lines, however, he won’t succeed in his attempt to set dangerous narrative in the country.

“People have rejected this politics. See what happened in Gujarat today!” he added referring to BJP’s spectacular show in Gujarat municipal corporation elections.

‘Wisdom of electors should be respected’, Kapil Sibal reacts to Rahul Gandhi’s ‘North vs South’ remark