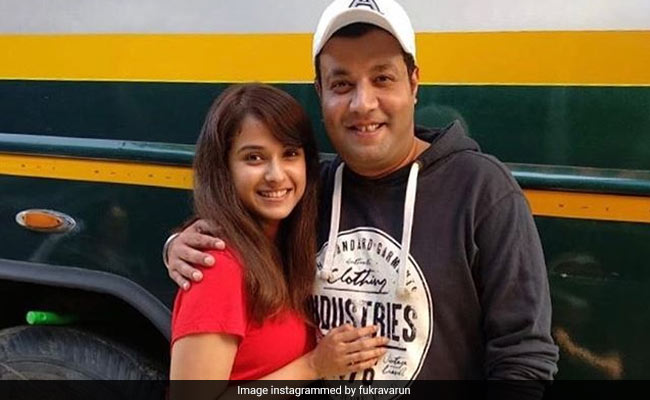 The Mumbai police on Sunday said false allegations were being made on how the body of Disha Salian, former manager of late actor Sushant Singh Rajput, was found on June 8.

It said her family members were present when the police team arrived at the spot after Disha Salian allegedly jumped off a high-rise in the northern suburb of Malad.

“People are making false allegations. We photographed the spot and and the body. It was not naked,” Additional Commissioner of Police (North) Dilip Sawant said.

Officials said her family members are aware of the chain of events as they were present when the police team reached the spot immediately after her death.

Mr Sawant also said that the statement of 20 people had been recorded so far as part of the probe into Disha Salian’s death.

The statement of Ankita, a friend who last spoke to Salian over phone, has also been recorded, officials said.

Police had registered an accidental death report and are probing the case.