The Enforcement Directorate (ED) on Monday questioned actress Rhea Chakraborty, her father Indrajit Chakraborty and brother Showik Chakraborty for close to nine hours in connection with the money laundering probe related to the death of Bollywood actor Sushant Singh Rajput. The ED recorded the statement of Rhea for the second time while her father was questioned for the first time. The ED also recorded the statement of Rhea’s brother for the third time on Monday.

Besides Rhea’s family members, the ED also questioned Sushant’s flatmate Siddharth Pithani and Rhea’s ex-manager Shruti Modi. According to the probe agency officials, the ED quizzed Rhea about the electronic evidence in connection with the case and is also investigating the phone records of conversations between Rhea, her father and her brother. 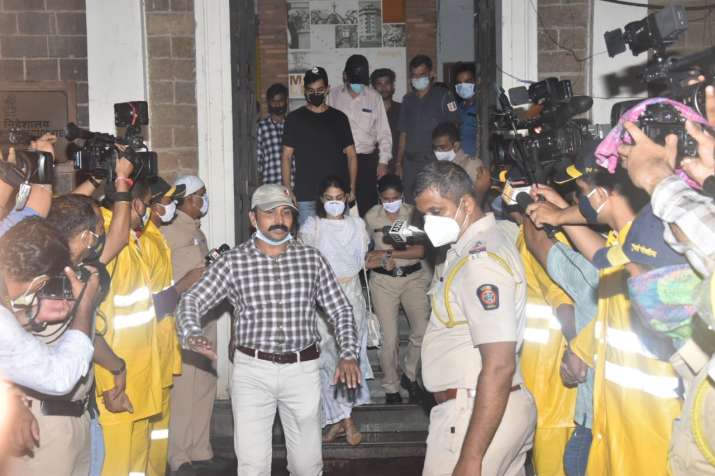 The official also said that her father was questioned about the properties bought and the investments made in Mumbai in 2011. On earlier occasions, Rhea remained evasive during the questioning and claimed to be innocent. 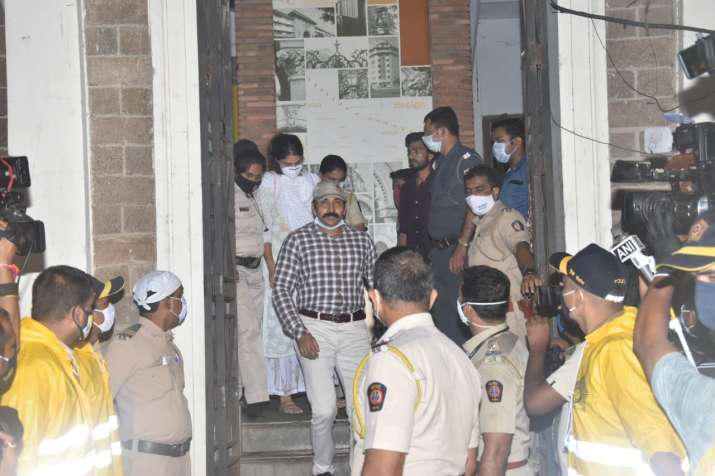 The ED again questioned the actress and her family members regarding one of Sushant’s companies in which she was a partner. Rhea had earlier told the financial probe agency that Rs one lakh was the paid-up capital, which was shared by the three of them (Sushant Singh Rajput, Rhea and Showik Chakraborty), and apart from that, she didn’t spend any more money on the company.

The ED is also looking into two properties owned by Rhea and her family members. Regarding the Khar (East) flat that is in her name, Rhea told the ED officials that she took a housing loan of Rs 60 lakh while the rest of the amount, around Rs 25 lakh, was been paid from her own income.

The agency has also asked for the income tax returns of the last five years from the Chakraborty family.

The ED officials also said that they were not happy with the response of the actor and her family members and they will again call them for questioning.

The ED had on July 31 registered a case on the basis of a Bihar Police FIR on the complaint of Sushant’s father K.K. Singh, who alleged that Rs 15 crore was withdrawn or transferred from his son’s Kotak Mahindra Bank account.

The ED had registered a case under the Prevention of Money Laundering Act (PMLA) against Rhea and her family members on the basis of Singh’s complaint submitted at the Rajiv Nagar police station in Patna.

Sushant and Rhea were said to be in a live-in relationship before the actor’s death on June 14. Sushant’s father has accused Rhea of taking money from his son and also threatening to disclose his medical reports to the media. Sushant’s family had also accused her of keeping him away from them. The case was transferred to the CBI from the state police on August 7.

A team of CBI on Monday also recorded the statement of Sushant’s sister Rani Singh and father K.K. Singh at different locations.

However, the CBI official remained tightlipped about the development.

Earlier in the day, Rhea had moved a fresh plea in the Supreme Court, complaining that the media was unfairly holding a trial and pronouncing her guilty. She also urged the top court to ensure that she is not made a scapegoat of political agenda in the wake of the Bihar elections scheduled later this year.

The plea also said that she had no objection if the court referred the matter to the CBI and even if the CBI probes the matter, the jurisdiction will still be with the courts in Mumbai, and not in Patna.