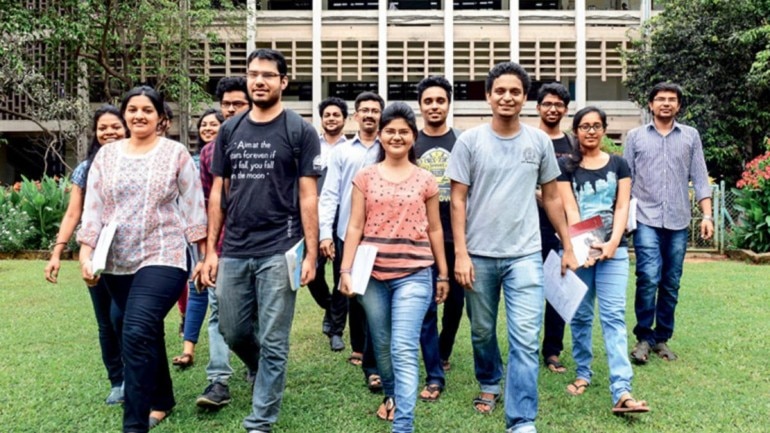 4 officials of the Chhattisgarh forest department have been suspended after the deaths of 3 female wild elephants, whose bodies were found in the jungle between June 9 and 11. An investigation into the deaths has been ordered, with officials claiming the cause of death ranges from cardiac issues to infection to poisoning. 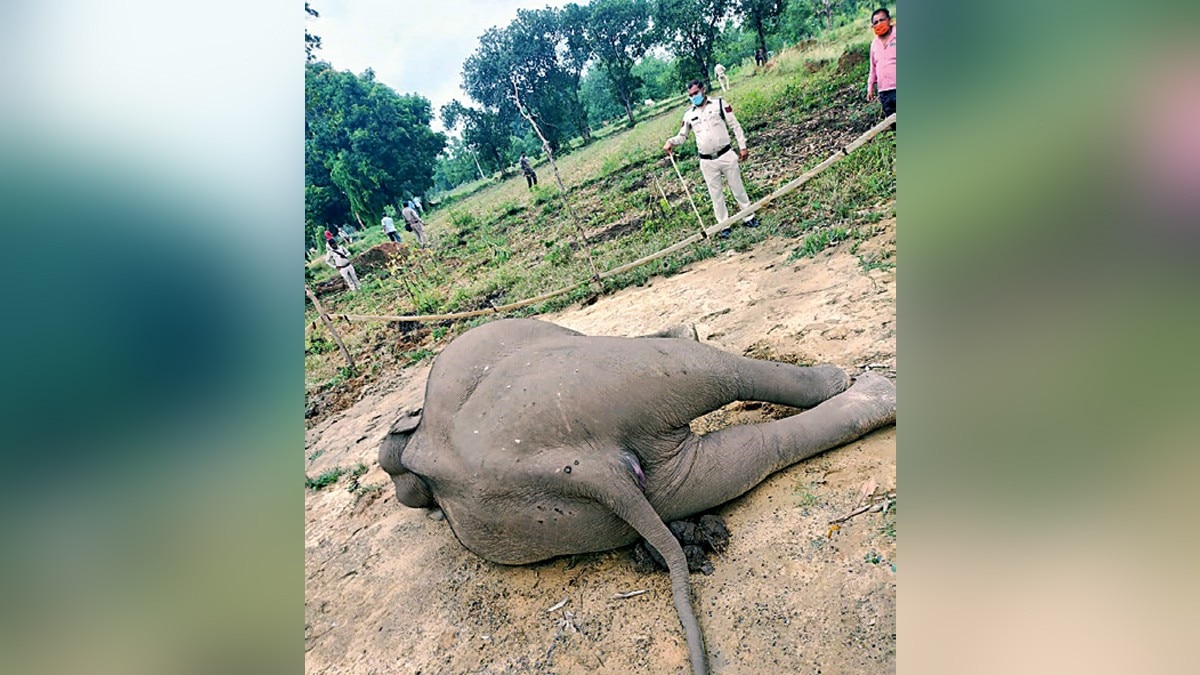 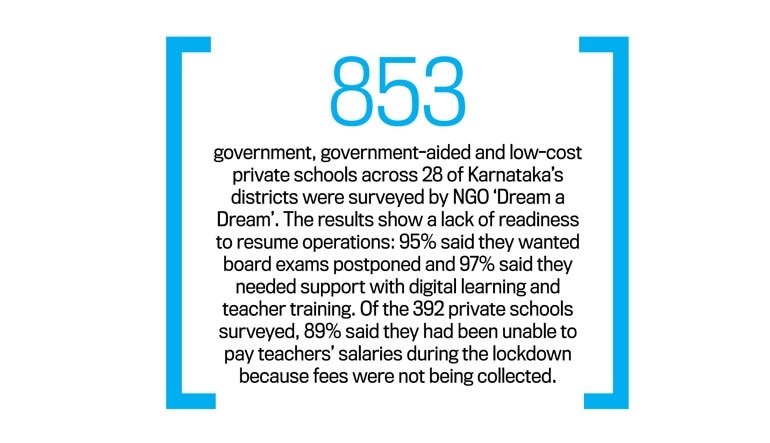 100 Billion or about Rs 7.5 lakh crore, the estimated annual spending on police departments across the United States, with cities like New York and Los Angeles allocating significant percentages of their annual budgets to the police. Many city officials across the US are now diverting funding to other areas, including mental health services, education and housing, in response to growing calls in the US to “defund” the police. 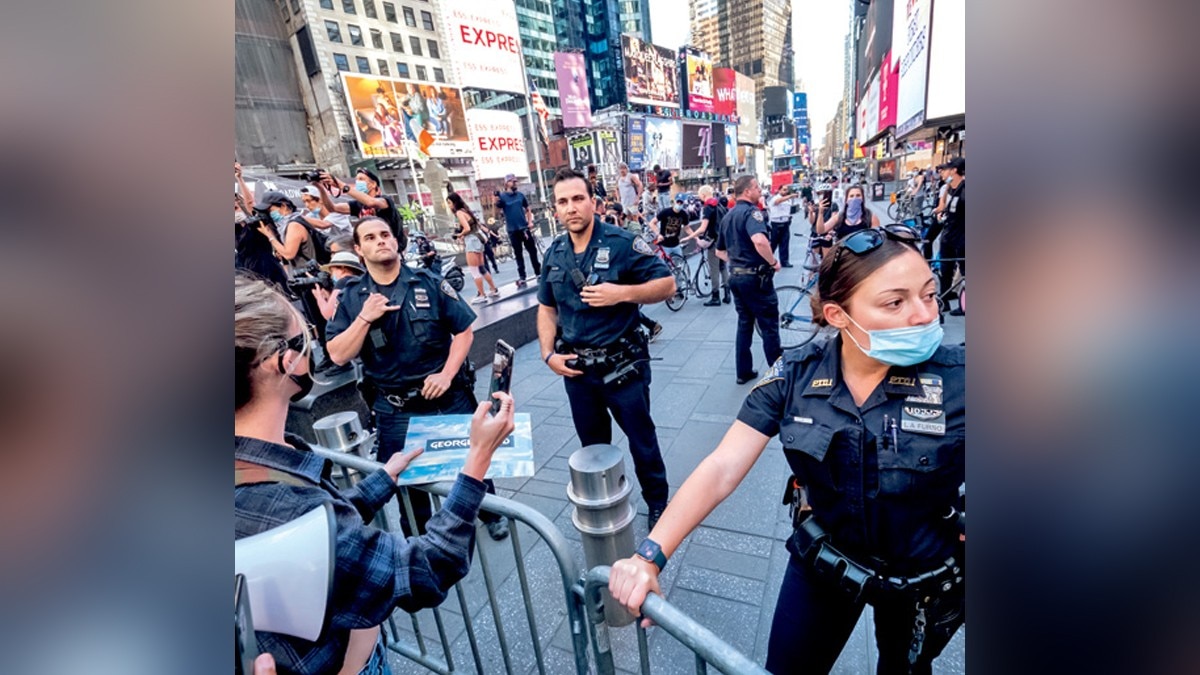 9 straight days of hikes in the prices of petrol and diesel, reported on June 15. The hikes came after an 82-day moratorium on daily price revisions. Prices have risen by about Rs 5 per litre for both fuels. Prices were reportedly expected to rise daily for two weeks to pass on central government tax hikes to consumers. Crude oil prices have fallen considerably over the past few months, even while fuel prices have risen in India, prompting Congress president Sonia Gandhi to describe the hikes as “wholly insensitive” to the economic hardships caused by COVID-19. 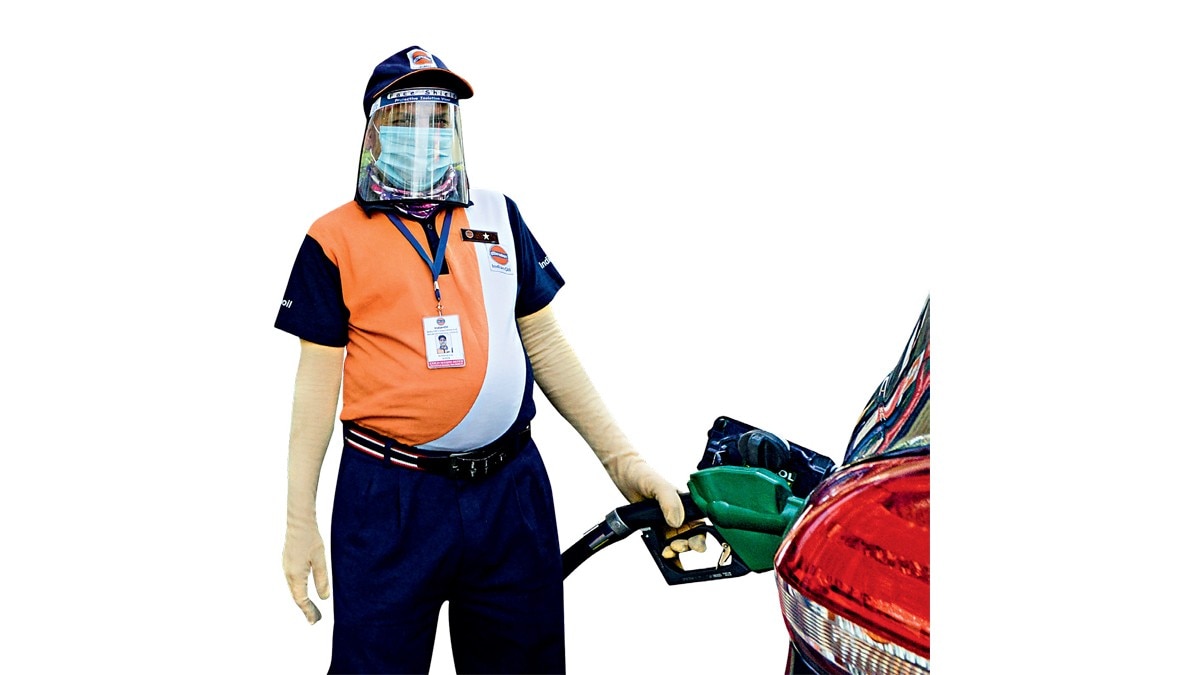